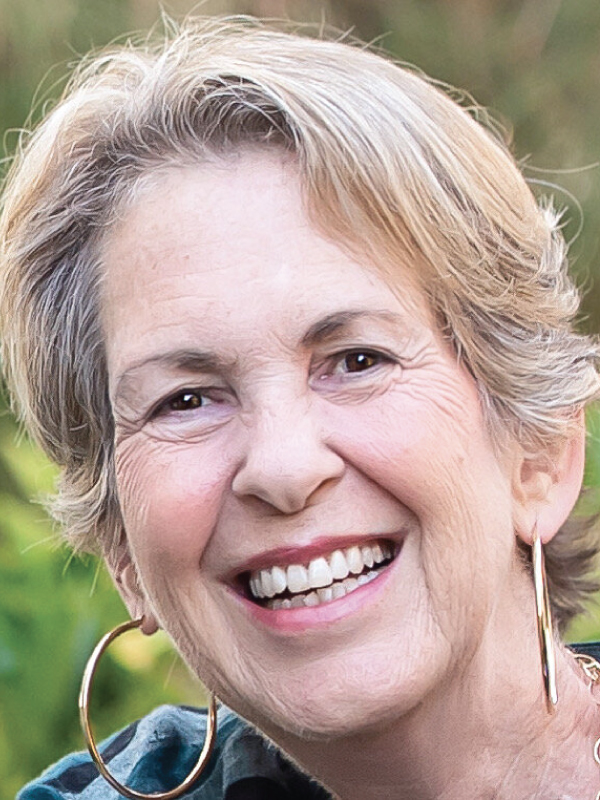 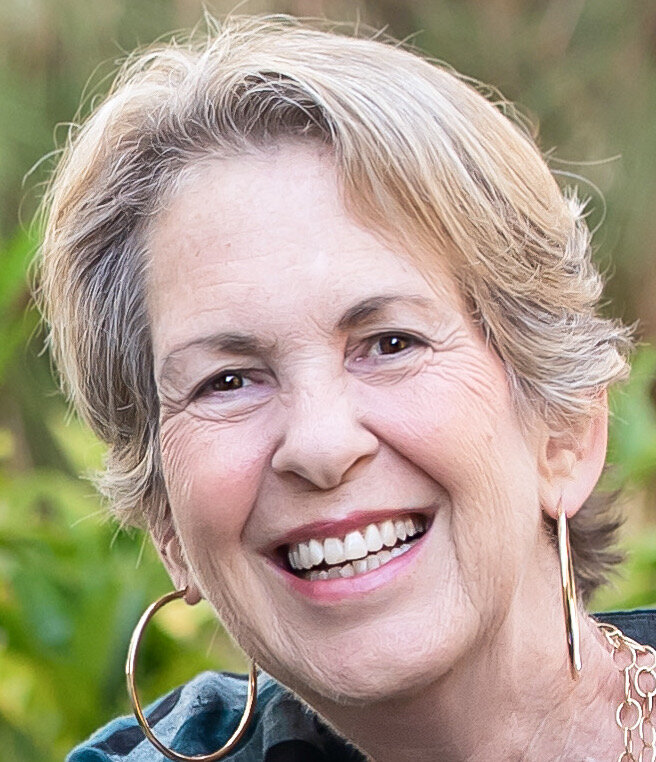 Secretary / Board of Governors

Doris Sussman Goldstein started her professional life as a journalist, moving to Jacksonville as a newspaper reporter after her University of Florida graduation in 1975. She met her husband, Jeff, in Jacksonville and moved with him to the Boston area, where they lived in what she would later recognize as a walkable streetcar suburb. She graduated from Harvard Law School in 1982, two months after the birth of their first child, and they returned to Jacksonville, his home town, as a two-career family.

As an associate in the real estate department of a Jacksonville law firm, Doris was assigned to work on the Sandestin project, introducing her to the Panhandle. Seeking a better balance of work and family, Doris set up her own law practice in her dining room in 1986, thereby converting her house into a live/work unit but also violating local zoning laws. For her new solo, home-based law firm, she bought her first Macintosh computer (no hard drive, just two floppy drives) and an Apple laser printer that her husband reminded her cost more than his first car but produced documents that looked better than those from a big law firm.

Within a few months of opening her practice, a contact from her Sandestin work recommended Doris to Robert Davis. Robert hired her to write homeowner association documents, starting with Forest Street; the first three were already recorded, establishing the pattern of separate street associations. Over the decades that followed, Doris took part in almost every aspect of Seaside’s development, including residential sales, the Cottage Rental Agency, the sale and leasing of commercial property, the management of Downtown Seaside, donation of land for nonprofits, and, most recently, the amendment and restatement of the Seaside Code. During this extended period of time, she was able to view the evolution of the community and the long-term impacts of the decisions made in earlier stages.

As the principles of New Urbanism spread, Doris represented dozens of other communities in various parts of the country, developing a practice that exclusively served mixed-use developers. Like the Davises, many of them were private individuals with family-owned property and a sense of stewardship for the land.

Her exposure to many other developments nationwide, combined with her lengthy Seaside tenure, gave her a unique perspective in this emerging field, and she began to share her experience through articles and seminars, including many sponsored by the Seaside Institute. Through her published articles and lectures, Doris worked to define the best practices for communities that blend commercial and residential uses and to explore the issues inherent in private, public, and quasi-public spaces.

Doris is the co-author, with Dan Slone, of a book, A Legal Guide to Urban and Sustainable Development for Planners, Developers and Architects (Wiley, 2008) and has lectured at seminars presented by the American Bar Association, Urban Land Institute, the Congress for the New Urbanism, the Seaside Institute, Florida Bar Continuing Legal Education, and the University of Miami School of Law Continuing Legal Education.

In addition to her work in the private sector, Doris also consults with local governments interested in implementing mixed use and walkable urbanism and has served on several Technical Assistance Panels sponsored by the Urban Land Institute. She became a passionate advocate for walkable urbanism in Jacksonville as a member of the Downtown Investment Authority board, the city’s Community Redevelopment Area agency. In that role, she chaired the DIA’s effort to redesign a key piece of urban waterfront, participating in a nationwide search for a design team and working with the chosen team, the city, the owner of the ground lease and the public.

The solo, home-based law practice continued throughout Doris’s career and the birth of two more children, one of whom, perhaps inspired by his mother’s devotion to Apple products, is now a software engineer at Apple. All three absorbed the lessons of New Urbanism during frequent visits to Seaside.

In 2015, Doris and her husband moved to Los Angeles, where he is on the faculty of UCLA Medical Center and they are closer to their three adult children and two grandchildren. They enjoy living in a highly walkable neighborhood (Walk Score: 85) close to restaurants and neighborhood services. Doris retains her close connection to Seaside and returns frequently to Florida.