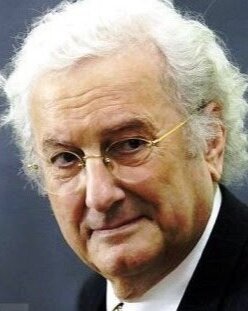 “For over forty years, Rob’s drawings, his writing and thinking, and his superb body of built work have been a shining beacon for all of us who consider ourselves urbanists.

“There is no one—no one in history and certainly now living—who can draw urban space with the poetry and majesty of Rob’s drawings. His built work is in Europe—Berlin, Luxembourg, and his superb recent new towns in Holland – but his influence is international and his impact on American urbanism is profound.”

Krier is a former professor of architecture at Vienna University of Technology, Austria. From 1993 to mid-2010 he has worked in partnership with architect Christoph Kohl in a joint office based in Berlin, Germany. He is the older brother of fellow architect Léon Krier.