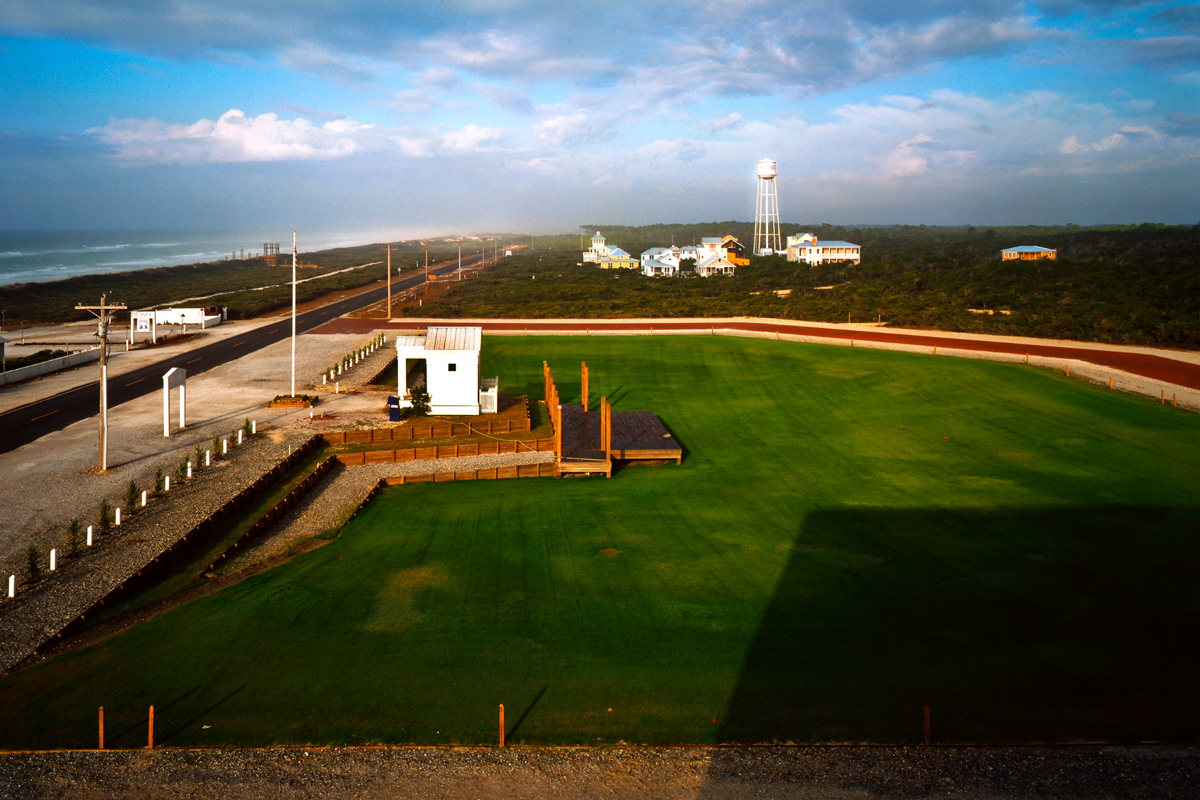 The Seaside Institute was inspired by Chautauqua, a cultural and social movement that began in upstate New York in the 1870s. The movement that Teddy Roosevelt called the People’s College brought adult education and entertainment to various locations, usually in large tents, throughout the country. In 1884, the Pensacola and Atlantic railroad formed a Chautauqua chapter to draw attention to its new town of Lake Defuniak, 40 miles north of present-day Seaside. Chautauqua posited that a resort community that offered more than recreational activities would be a healthier, self-sustaining community over a long period of time. Almost a century later, we formed the Seaside Institute. In 1984, the Institute began a series of small cultural events for the community of Seaside. These events were free and open to the public. There was a concert by the Alabama Symphony, dual piano recitals by visiting professional musicians from University of Alabama, a two person play named Talley’s Folly, a traveling operatic quartet. Foreign films were screened in Ruskin Place and Southern orators told tall tales at sunset at the Tupelo Pavilion. Carmel Modica served as Director of the Institute as well as marketing director of Seaside. 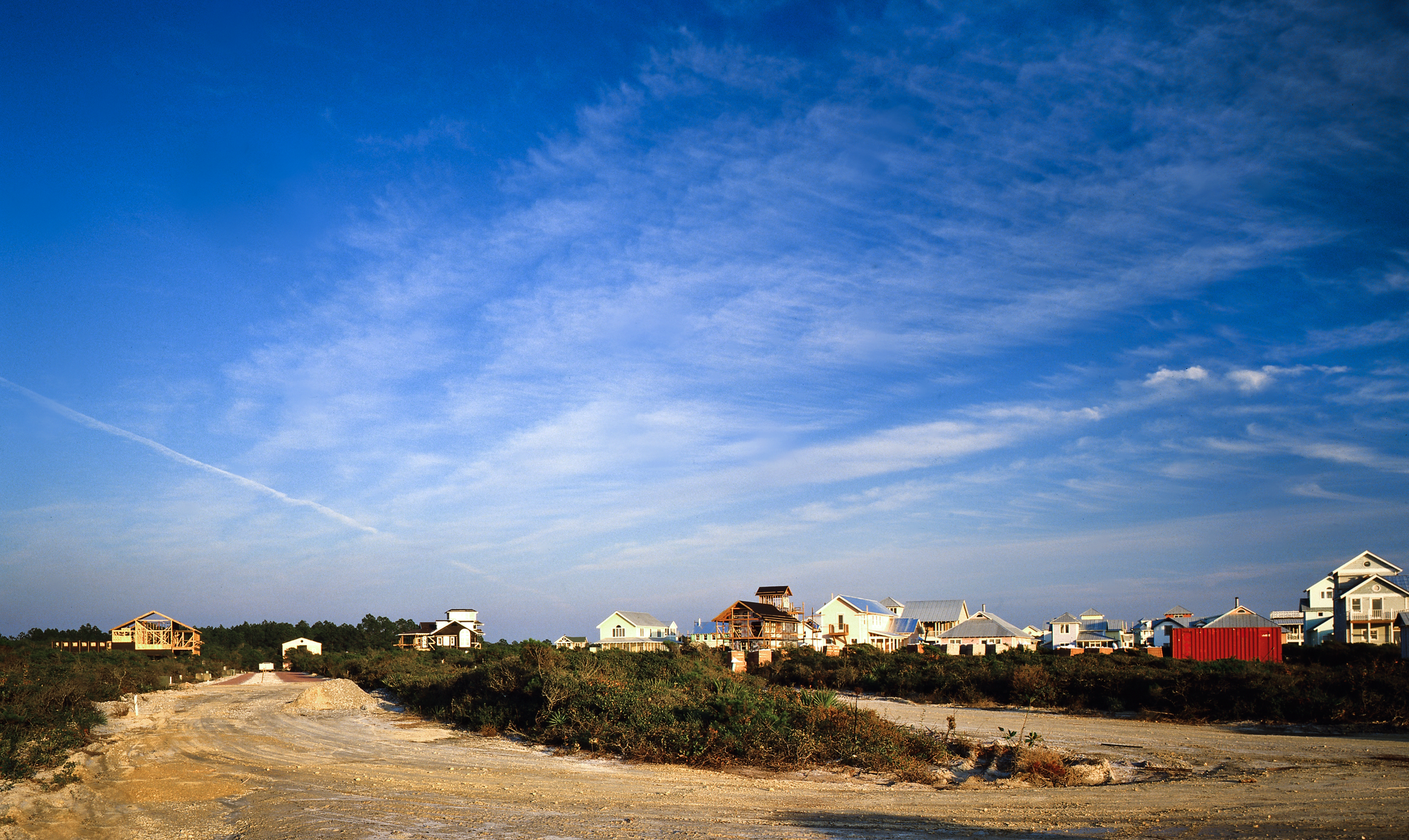 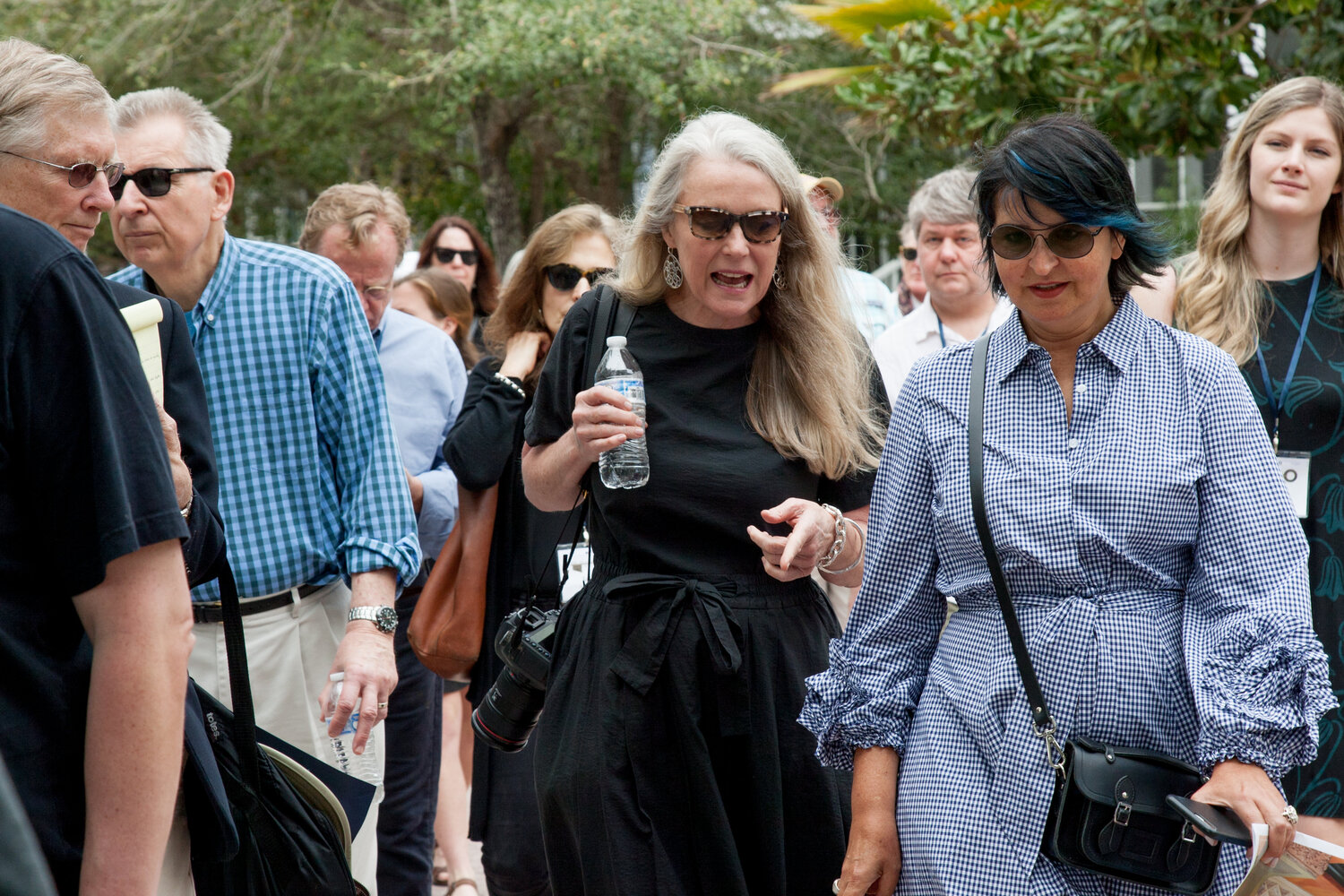 When we returned from a sabbatical in Rome in 1991, we recruited homeowners to join the Board of the Institute and expand the Institute’s role. With their help, the Institute engaged a full time Director, Richard Storm, who was succeeded by Richard Norris. In 1996, Phyllis Bleiweis took the Institute in a more educational direction by providing seminars in New Urbanism.

Leading lights of the embryonic New Urban movement came to Seaside to lecture and lead tours to help architects, developers and public officials understand the principles of an approach to land use that built on five millennia of building towns and cities. Immersive education was a result of situating these seminars in Seaside; walking tours of Seaside were part of the curriculum.

The Seaside Prize, awarded annually since 1993, became one of the best ways to gather experts in New Urbanism to learn from each other while celebrating the accomplishments of people who were leaders in building better communities.

The Institute also hosted symposia to challenge public policy. “The State of the New Urbanism” brought together planning experts to discuss new, less centralized approaches to Growth Management for Florida and ways to encourage and incentivize local governments to plan for compact, walkable settlements. In 2000, HUD, ULI, CNU and the Institute organized a symposium to help the Hope VI program evolve and expand into building more mixed-use, mixed income neighborhoods. (It would likely have become the urban agenda for a Gore administration.).

In 2003, the Robert Wood Johnson Foundation sponsored a symposium on public health and the built environment. Richard Jackson, who was then Director of the CDC’s National Center for Environmental Health, spent much of his subsequent career on drawing the connection between environments where walking is rare and epidemics like childhood obesity and diabetes.

As neighboring New Urban towns inspired by Seaside—Watercolor, Alys Beach and Rosemary Beach—mature, we find similar challenges within our communities: the sustainability of our communities and adaptation to our natural environment, and the need to decrease traffic congestion and dependence on cars by offering other, more “fun” forms of mobility.

The Aging with Grace program is a new approach to aging in place. Starting with Seaside’s walkability and mixed-use, with all essential daily needs in easy walking distance, Aging with Grace strives to provide the services of assisted living without the requirement of moving to “ghettos for geezers.” The Aging with Grace program would engage some of the best medical expertise through telemedicine and emphasize “wellness medicine” rather than just treating diseases. (Jackson, the environmental health expert mentioned above, returned to Seaside recently to help design this new approach to geriatric care, a major public health challenge with the aging of the boomer generation.)

Cultural and educational events are important to our community; the Institute should be the cultural center of NW Florida. We should continue to provide educational opportunities for all ages.