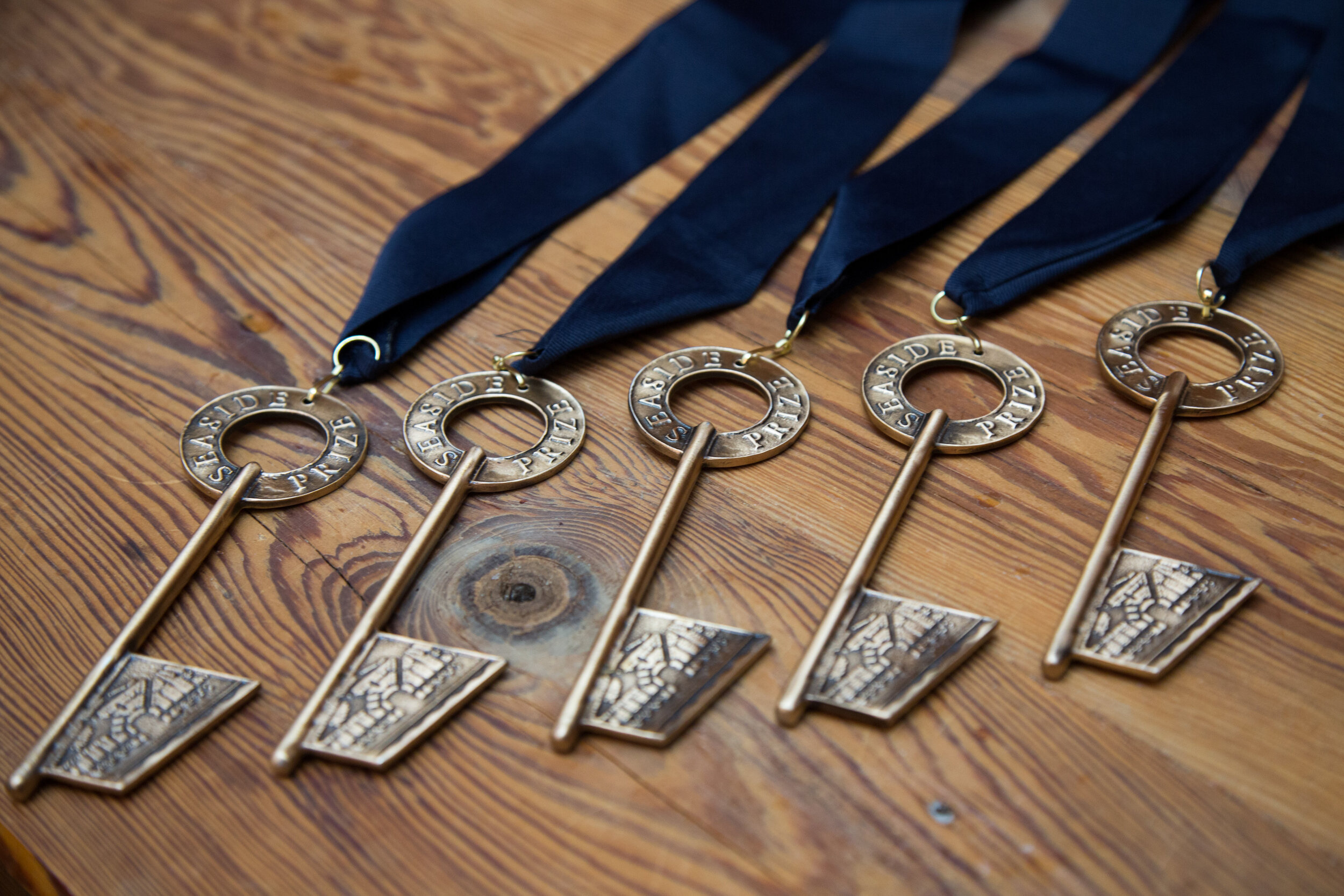 As we move through our daily lives, we notice how appealing a community is as we pass by. Over time, as we live and work in a community, the things that drew us to live there, become ingrained in our existence. They quietly shape who we are and how we live.

The Seaside Prize recognizes individuals and organizations who through design, have changed the way we live. Prize winners are thought innovators in concepts, quality, and character of their industry and considered leaders of Contemporary Urban Development and Education, who have made their vision a reality; and ultimately our lives better.

Recipients of the “Prize” influence how towns and cities are built. They challenge our thinking about promoting diversity, walk ability, sustainability, livability and quality of life. From young to old, where we live is at the core of how we live.

MORE ABOUT THE SEASIDE PRIZE 2023

Building a town requires plans, approvals, materials and great design. Creating a great community requires vision, the expertise of architects, engineers, planner and more; all working together to create something that will not only house families, but, improve their quality of life. The key characteristic of a great community is that it involves both form and function; balancing beauty with convenience; safety and function; inviting and aesthetically pleasing. 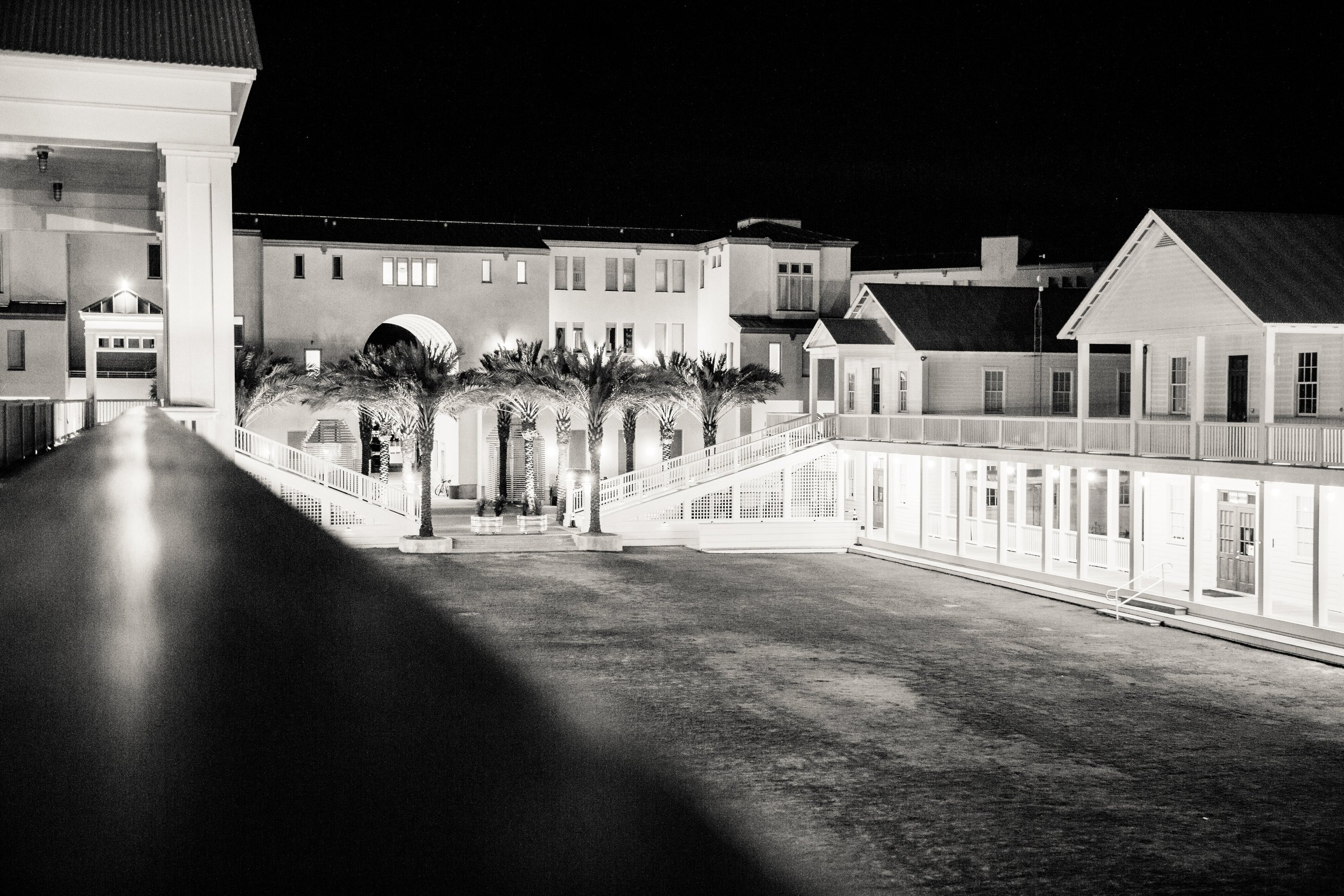 At the Seaside Prize, visionaries convene in Seaside Florida to honor the best of the best in their field. Attendees enjoy a weekend of Symposium, Continuing Education Courses, and Receptions and more; culminating in the Awards Dinner on Saturday Evening.

The Seaside Prize is a weekend of fun, food and design, as we celebrate visionaries and thought leaders who help to shape our lives through the communities they design.

The 2022 Seaside Prize celebrates over 40 years of Seaside and the people who sparked a movement. 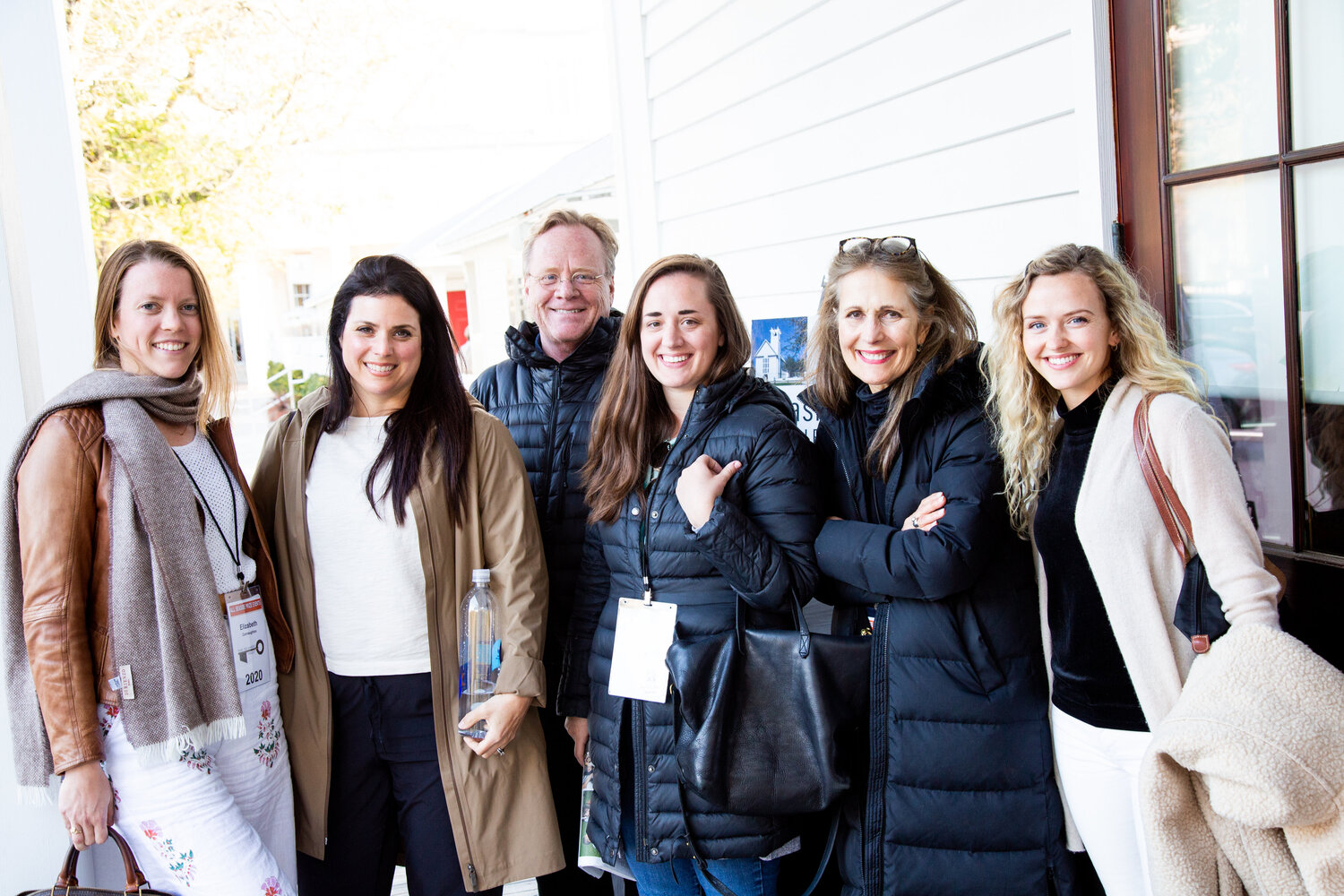 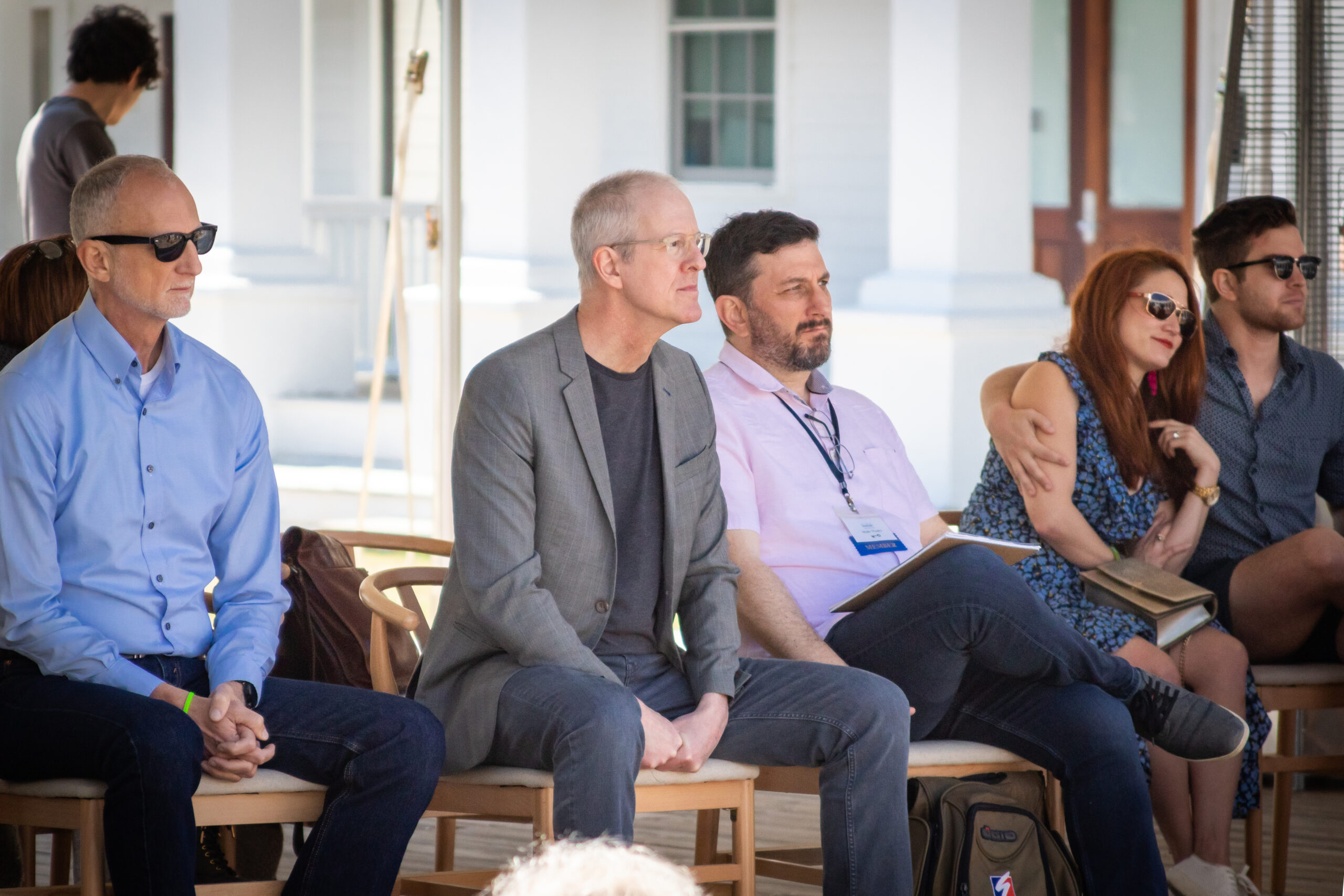 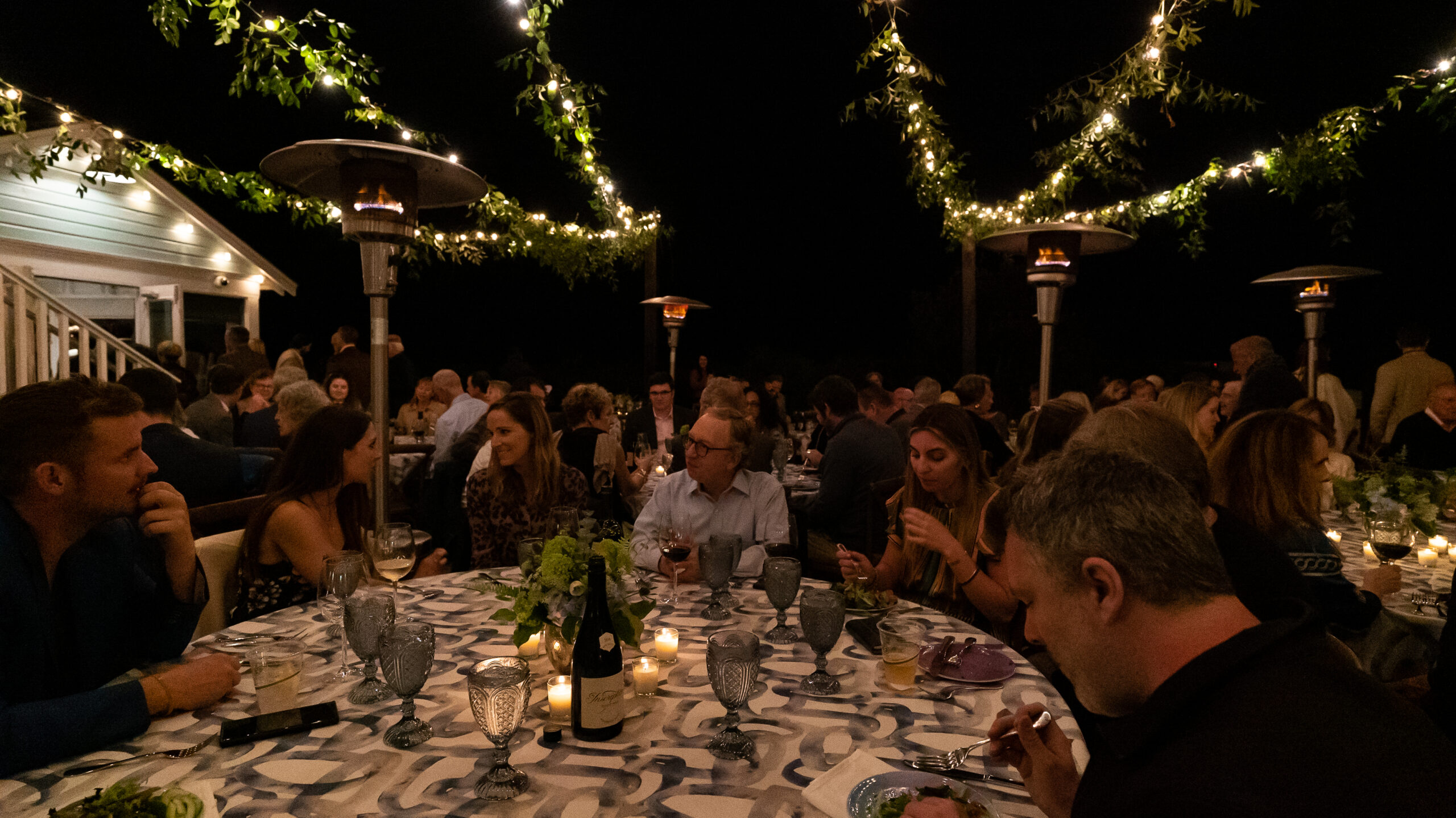 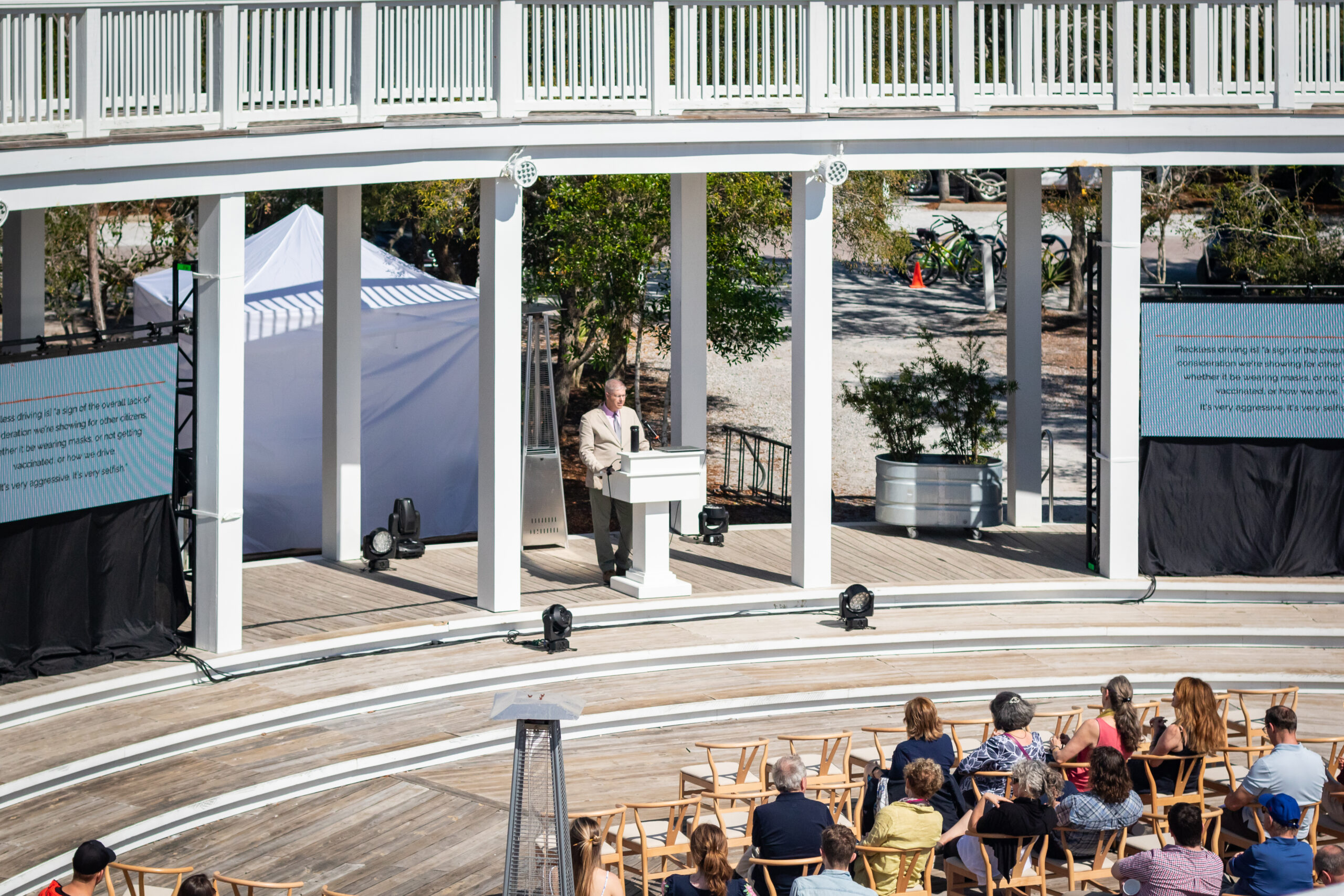 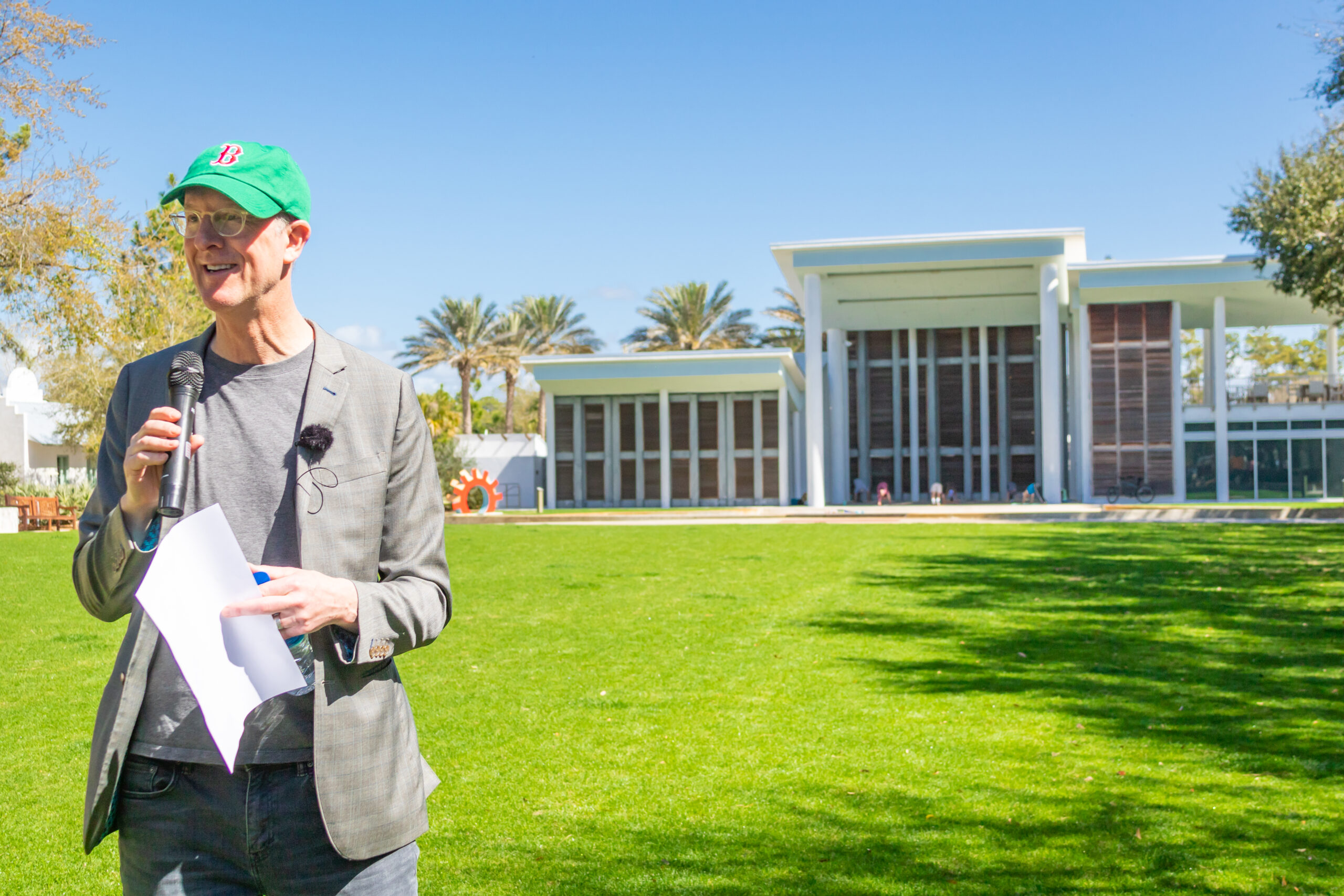 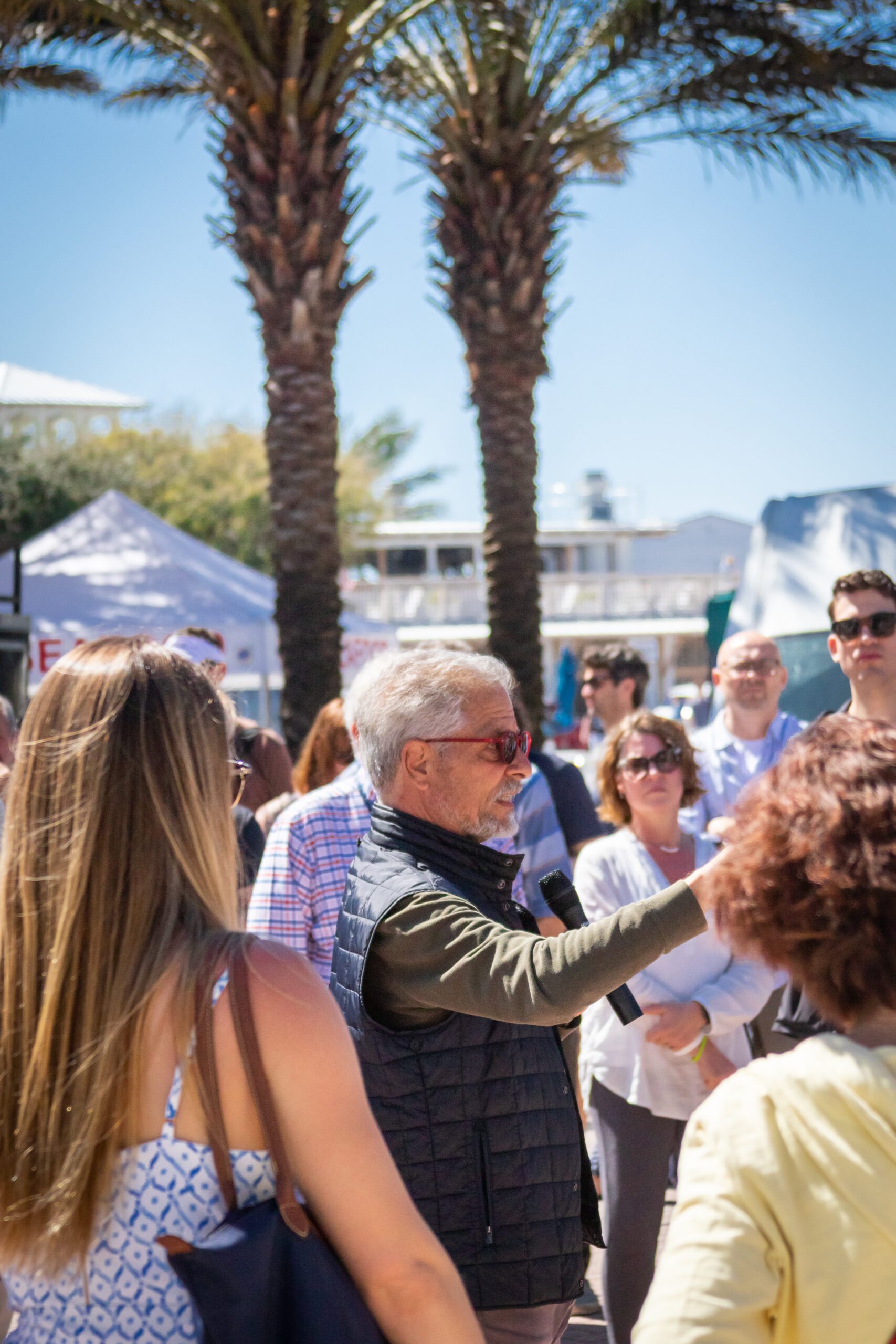 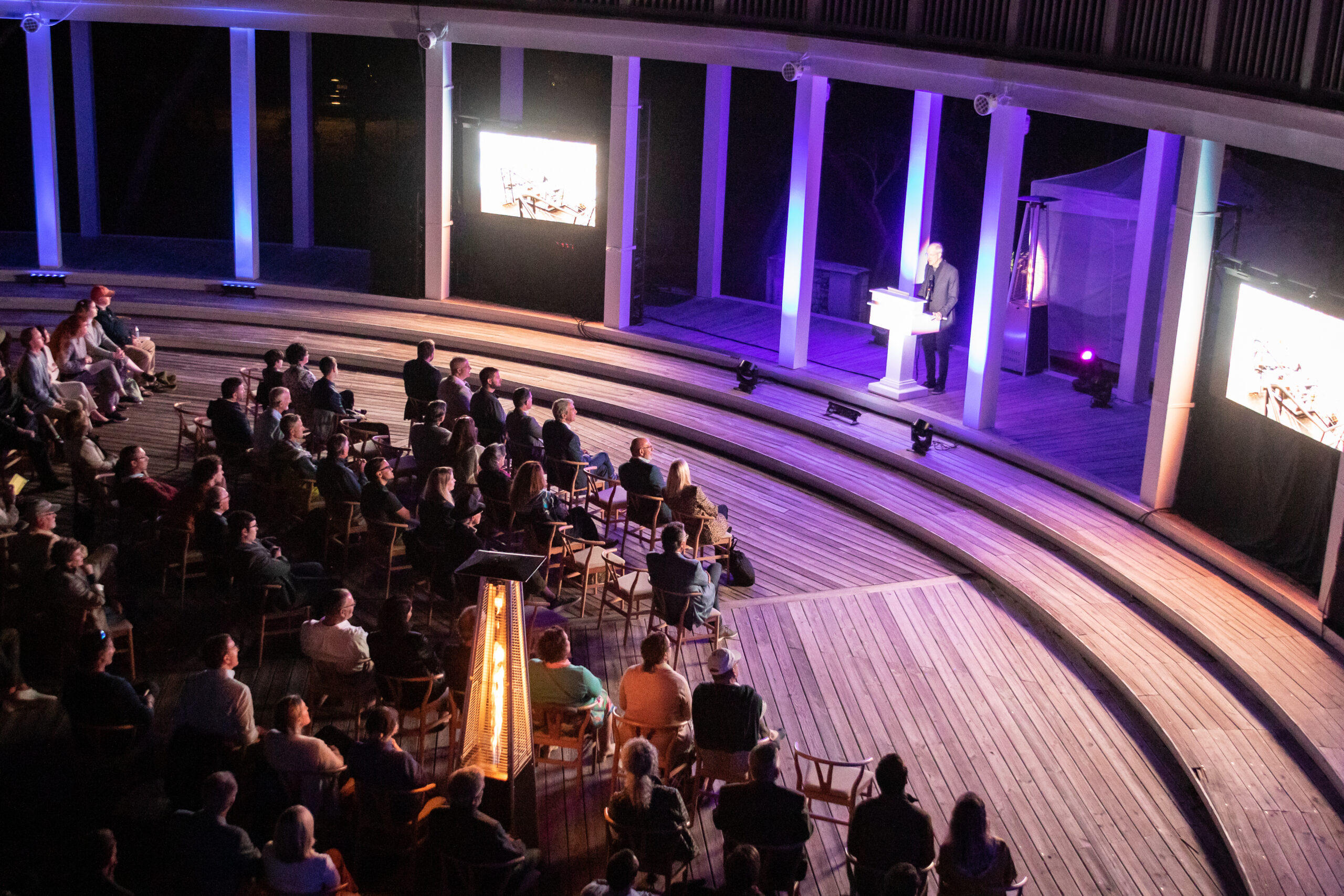 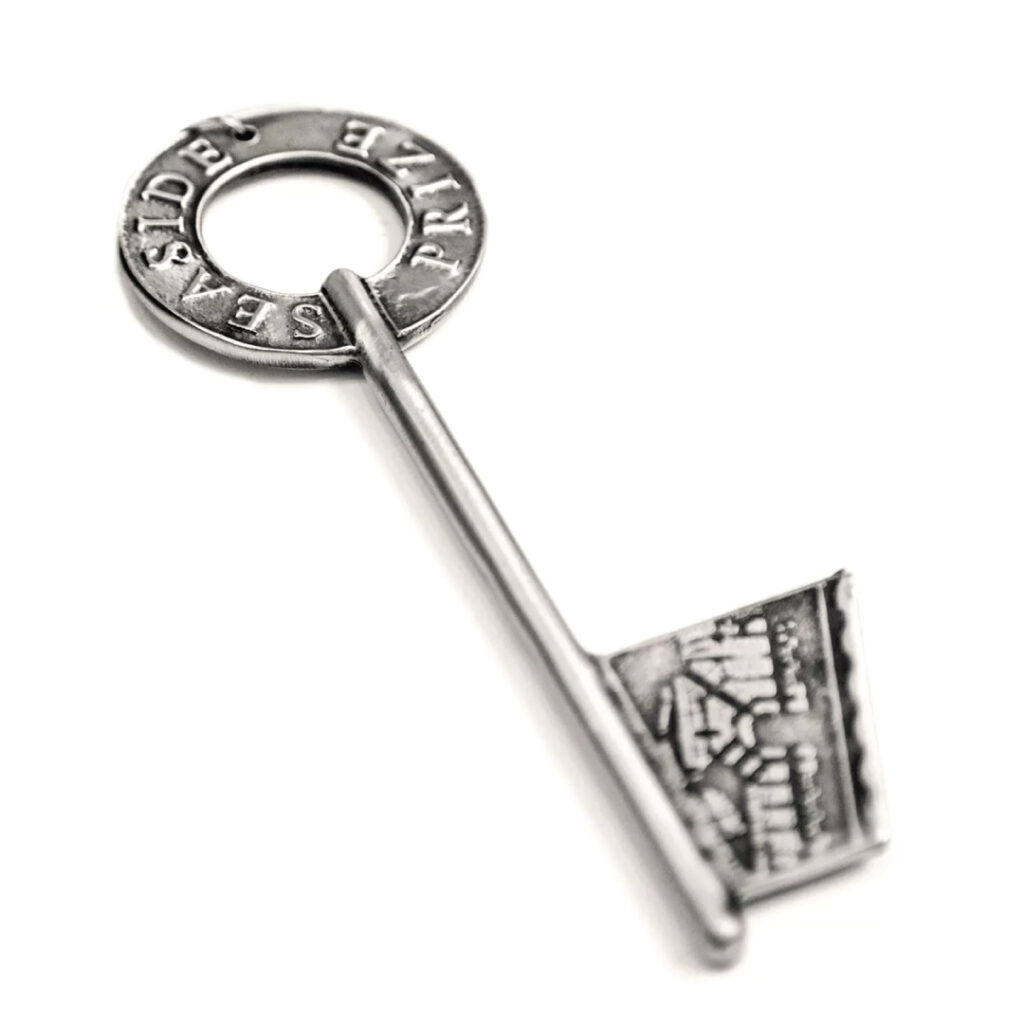 The Seaside Institute honored Jeff Speck, FAICP, FCNU, LEED-AP, Honorary ASLA as the 2022 Seaside Prize recipient for his significant contributions to enhance the architectural community while advancing the tenets of New Urbanism. The Institute held the 29th Annual Seaside Prize on March 4-6, 2022. 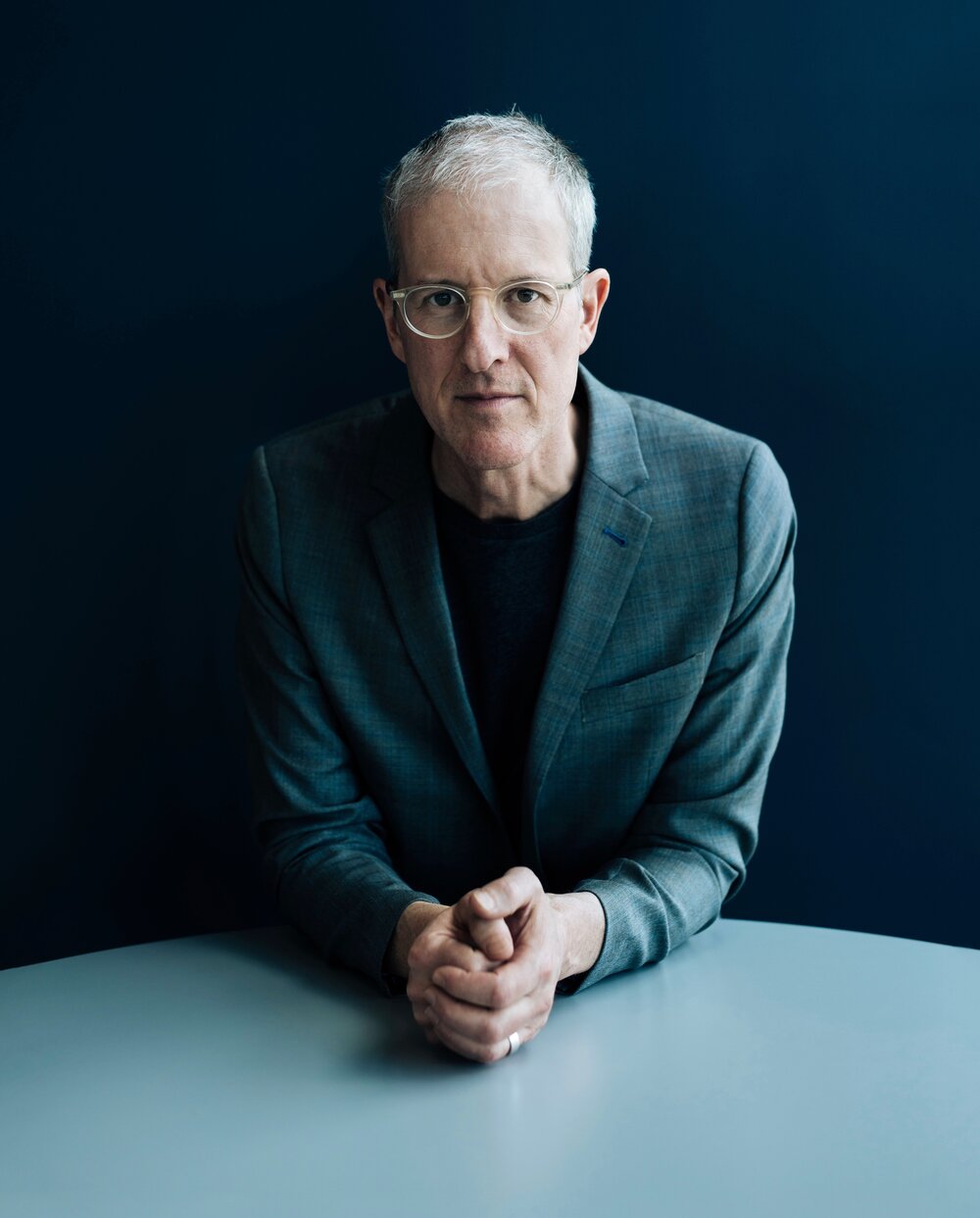 Jeff Speck is a city planner and urban designer who, through writing, lectures, public service, and built work, advocates internationally for city planning at the pedestrian scale. He is best known for his book Walkable City, one of the most influential and widely read city planning texts of the current era.

While studying architectural history and design in the US and Italy, Mr. Speck became enamored with the work and lectures of Andres Duany and Elizabeth Plater-Zyberk. After two summer internships, he joined the firm full-time upon graduation in 1993, and quickly became director of town planning.

Over the subsequent ten years, Jeff managed more than forty of the firm’s projects including Middleton Hills, Rosemary Beach, Heulebrug (Belgium), and downtown plans for Baton Rouge and Fort Myers. He also convinced Andres Duany and Elizabeth Plater-Zyberk to turn their lectures into a book, which he drafted. Suburban Nation became the best-selling planning title of its decade, winning many converts to the cause of the New Urbanism.

Thanks in part to the book’s success, Mr. Speck was appointed Director of Design at the National Endowment for the Arts, where he presided over the Mayors' Institute on City Design and created the Governors' Institute on Community Design. After four years in this role, he founded Speck & Associates, a private design consultancy now based in Brookline, MA.

Jeff Speck’s books have been published in nine languages. With Andres Duany and Mike Lydon, he also wrote The Smart Growth Manual (2010). His most recent book, Walkable City Rules, was named a Planetizen “Best Book” of 2018. His TED talks and YouTube videos have been viewed more than five million times.

Speck joins a distinguished list of Fellows who have been honored with the Seaside Prize including Andres Duany, Elizabeth Plater-Zyberk, Dhiru Thadani, Vincent Scully, Scott Merrill, Leon Krier, and other renowned designers and thinkers.

More on Jeff Speck can be found at jeffspeck.com.

Watch a preview of Speck’s upcoming documentary on walkable cities and how Seaside inspired his work.