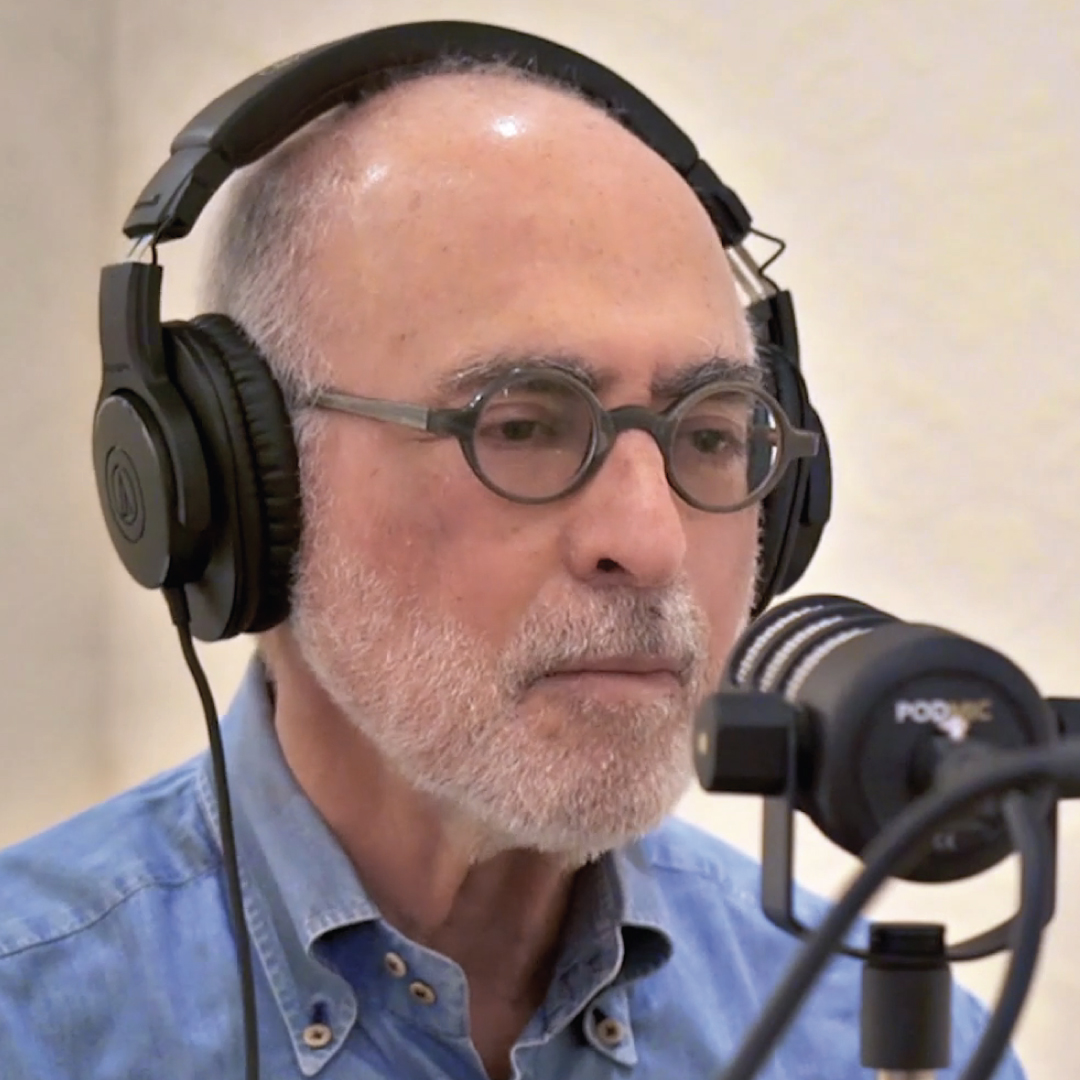 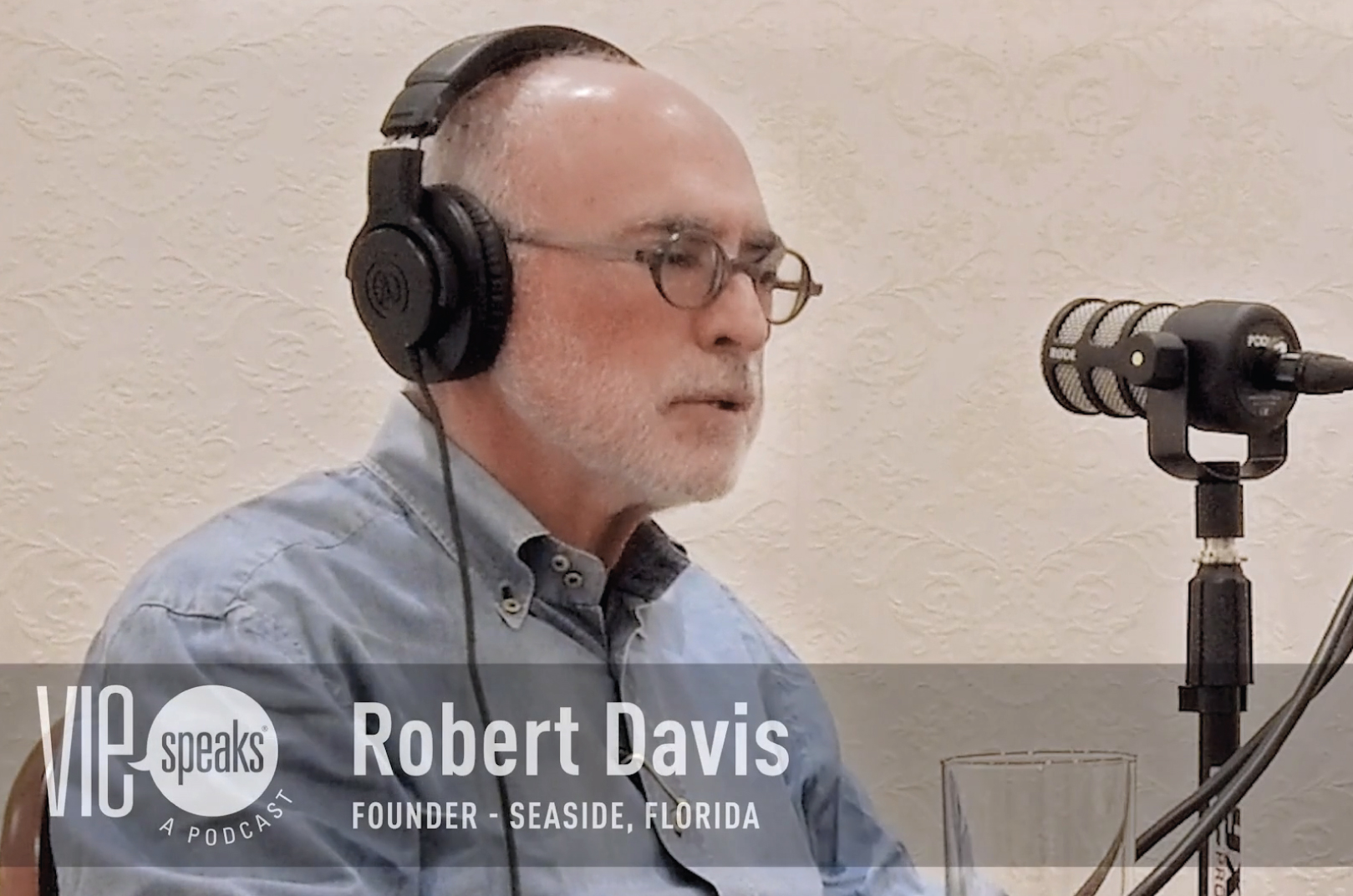 The Godfather of New Urbanism

VIE CEO/editor-in-chief Lisa Burwell sits down with special guest Robert S. Davis, the founder of the idyllic town of Seaside ®, Florida, in our latest episode of VIE Speaks! The New Urbanism community along Scenic Highway 30-A and the Gulf of Mexico celebrates its fortieth anniversary this year. Robert looks back on his visions for the town alongside his wife, Daryl, and the world-class team of town planners, architects, and creatives who have brought their vision to life and evolved it over the past four decades. From inspiring other communities around the world to playing host to celebrities and scholars, Seaside® is genuinely a town like no other, and its future is bright.