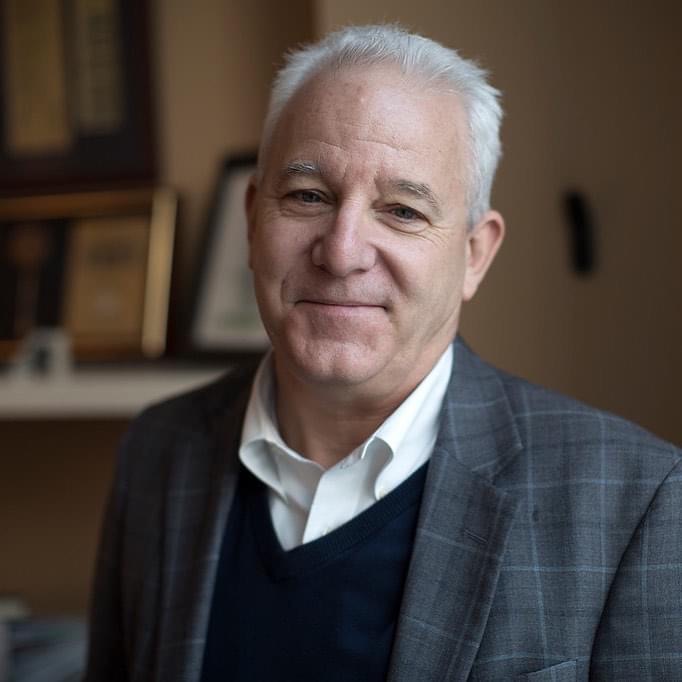 William Fulton is one of America’s most established thought leaders in the field of urban planning. He currently serves as a Senior Advisor to PFM Management and Budget Consulting and a Fellow at the Terner Center for Housing Innovation at UC Berkeley. From 2014 to 2022, he served as the director of Rice University's Kinder Institute for Urban Research. He is a former Mayor of Ventura, California, and Director of Planning and Economic Development for the city of San Diego. His previous books include Guide to California Planning, the standard urban planning textbook in California, The Reluctant Metropolis: The Politics of Urban Growth in Los Angeles, which was an L.A. Times best-seller, and The Regional City: Planning for the End of Sprawl (with Peter Calthorpe). Fulton holds master’s degrees in mass communication from The American University and urban planning from the University of California, Los Angeles.

In July 2022, Fulton released his book titled: Place and Prosperity—How Cities Help Us to Connect and Innovate.