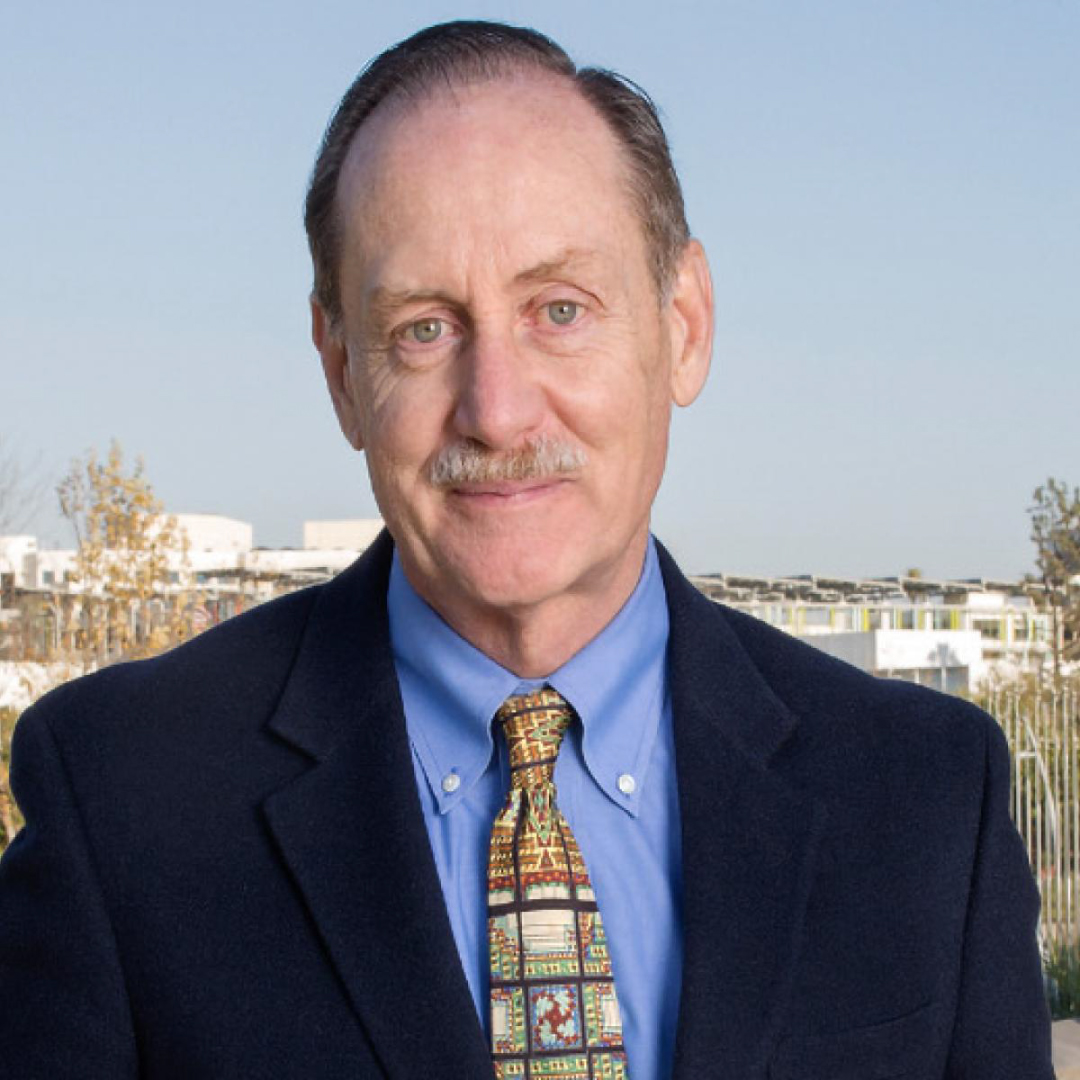 Rick Cole is the executive director of the Congress for the New Urbanism. During his time as mayor of Pasadena, he forged the “park once” strategy that helped spur the revitalization of the city’s historic core. He later spent two decades in local government executive roles as deputy mayor for the City of Los Angeles and as city manager in the Southern California cities of Santa Monica, Ventura and Azusa. Cole teaches urban policy at Occidental College and Pepperdine University.

Rick has been recognized as one of “America’s Public Officials of the Year” by Governing Magazine and one of the “Top 25 Doers, Dreamers and Drivers” by Government Technology Magazine. He has won numerous awards for municipal management excellence and urban planning leadership.

He co-chairs ULI-LA’s Homelessness Initiative Council as well as the Poverty and Homelessness Task Force at St. Monica’s Catholic Church, and serves as the pro bono housing advisor to the mayor of Pasadena. He previously served as housing and homelessness advisor to the San Gabriel Valley Council of Governments. He also writes a biweekly column on public policy issues for the Southern California News Group, which includes the Los Angeles Daily News and the Orange County Register.