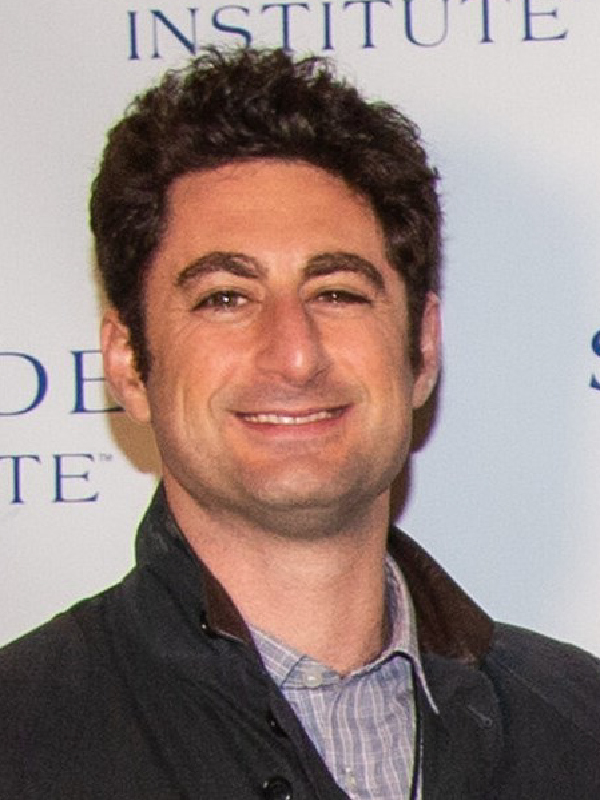 Micah Davis currently serves as Vice President of Seaside Community Development Corporation in Seaside, Florida. Born and raised in Seaside, Florida, Micah grew up in a New Urbanist community which afforded him the kind of childhood unheard of in today’s age. He was able to walk to the grocery store, to the playground, to the ice cream parlor, and generally to have a level of freedom that is sadly missing from the lives of most modern American children.

In middle school his family moved to San Francisco, which afforded him an even richer and more complete urban experience where he had access to an enormous walkable and bikeable urban landscape, with excellent public transportation for anything not within close proximity.  As a consequence, he had no need for a driver’s license until he moved to attend college in Santa Fe, New Mexico.

During his college years, he studied the classics of western civilization. His main interest in reading the great books was to try to understand what factors led to human flourishing, what Aristotle calls ‘eudaimonia.’   He was fascinated by the power of the exterior world to subconsciously determine the character and mindset of a human being. It was clear that people could live under a variety of conditions, but that some environments, political systems, beliefs, and customs would lead to greater human happiness, while others would lead to suffering.

Though Micah has received no formal education about architecture or New Urbanism, he has been blessed to have been informally educated through osmosis by the likes of Robert Davis, Andres Duany, Elizabeth Plater Zyberk, Peter Calthorpe, and other prominent members of the New Urbanist movement, through personal interactions and also by attending Seaside Institute trips. Everything he has studied and experienced in life has led him to believe that perfecting public space is crucial to the development of human happiness and potential. For the past half century these spaces have, in most parts of the country, been ignored or unintentionally degraded by the laws governing how we build.

Part of his mission in taking over the commercial district of downtown Seaside is to find opportunities to educate its visitors about the principles of New Urbanism, so that they can become better advocates for themselves when they return to their home cities and towns. He hopes that, armed with a better understanding of the role town planning has in creating beautiful spaces, visitors will be able to create positive change in their own neighborhoods, or to seek out places to live that give them the freedom and pleasure that they experience while vacationing in Seaside. This will not only add to their own enjoyment of life but will also benefit the planet, because in choosing to live in a walkable environment they will drive less and therefore emit far fewer greenhouse gases. Ultimately, he still believes that living in walkable urban environments is one the best strategies for decreasing our burden on this planet, and he intends to do his part to make it so that as many people seek out this way of life as possible.

Micah attended St. John's College and received a bachelor's degree in the liberal arts, with a focus on philosophy and on the history of science and mathematics.