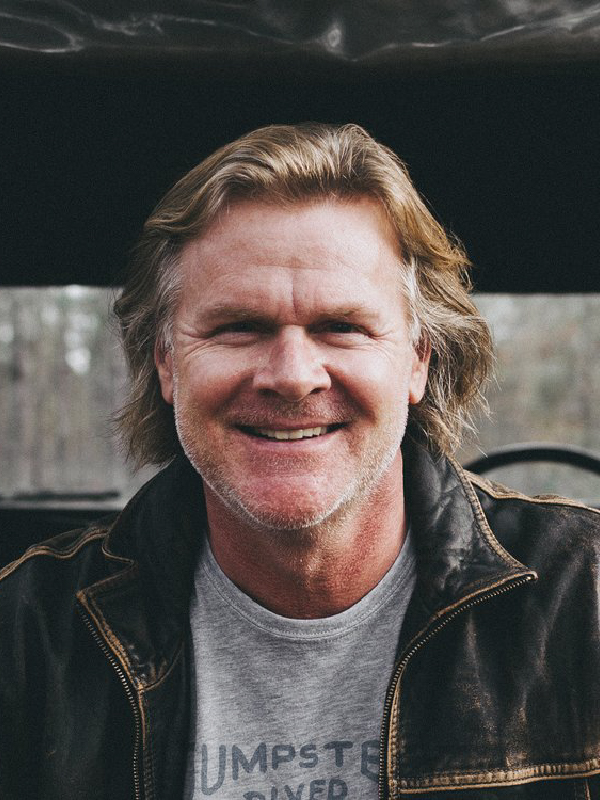 Mike is an active advocate for sustainability, the use of bikes for transportation, and wellness.  He is a well known entrepreneur on 30A and beyond, and is followed by 1.5 million social media fans. Mike will bring a number of things to the board.  He is currently very focused on wellness, and plans a Wellness Fair, which can be done in conjunction with the Seaside Institute.  Under this umbrella we will include Aging in Place with Grace, concierge medicine, and 30A as a destination for a healthy and active lifestyle.  In addition he can be very helpful as we seek to expand the use of bicycles as a means of transportation on 30A to reduce automobile traffic, and his wide ranging social media base will be very helpful as we seek to expand our audience.

Mike is an entrepreneur and explorer, creating several multi-million dollar ventures and visiting over 50 countries so far. Mike earned a Master's Degree in Advertising and Public Relations from the University of Alabama. He began his career as an Internet pioneer, creating some of AOL’s most successful online communities, including Hecklers Online, the world's first interactive comedy community, and Antagonist Games Network, the largest video game community in the world at the time. In 2007, Mike created 30A®, a beach brand inspired by life along Florida's Gulf Coast. 30A manages numerous media platforms including www.30A.com, 30A mobile apps, a beach radio station (www.30Aradio.com), 1.5 million social media fans and Beach Happy® Magazine, available on newsstands nationwide (www.beachhappymag.com). 30A manages numerous licensing partnerships, including 30A craft beer, 30A wine, 30A electric bikes, 30A real estate, 30A sun care, and 30A recycled apparel (www.30Agear.com), which is made from recycled plastic bottles and is sold in 400 stores nationwide. 30A has prevented over 6 million plastic bottles from going into our oceans, has given away over 3 million of its famous blue 30A stickers, and has raised over $2.8 million for coastal charities.