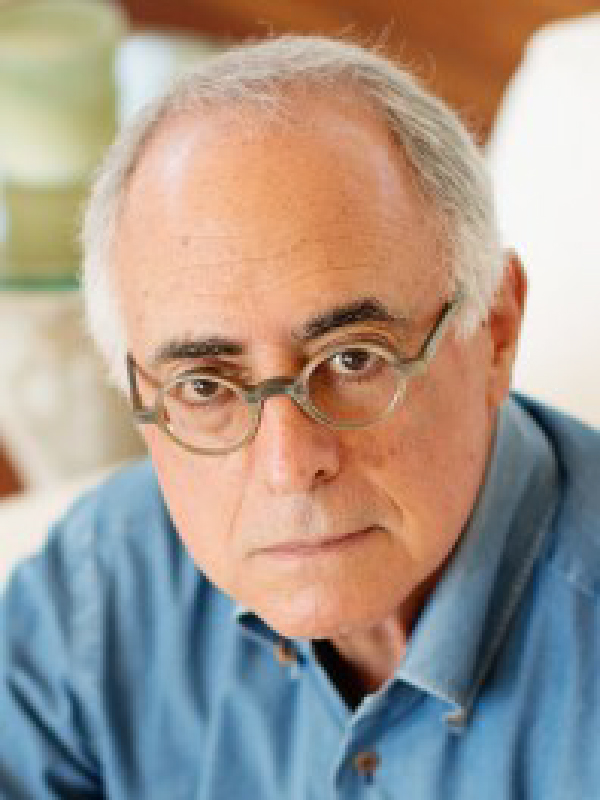 Robert Davis is the founder of Seaside, Florida, described by Time magazine as “the most astonishing design achievement of its era and, one might hope, the most influential.” As the birthplace of a movement in land planning known as the new urbanism, Seaside’s influence has spread widely and is helping to revolutionize town planning in America. Seaside has won numerous awards for its architecture and town planning and has been the subject of three books and countless articles.

Davis is a recipient of the Rome Prize, Florida’s Governor’s Award and Coastal Living’s Conservation Award for Leadership. He is a principal in The Arcadia Land Company, a firm specializing in town building and land stewardship. Davis was a founding board member and chair of The Congress For The New Urbanism; he is a current board member of The Seaside Institute and is a board member emeritus of 1000 Friends of Florida. He has served on Florida’s Environmental Land Management Study Committee to write and update Florida’s growth management legislation and on The Governor’s Council for Sustainable Florida.

A graduate of Antioch College and the Harvard Business School, Davis is also a fellow of the American Academy in Rome and of the Institute of Urban Design. He lives with his wife, Daryl, founder of Seaside’s downtown retail development and cofounder of Seaside, in Seaside and San Francisco.

FOR MORE INFORMATION ON ROBERT DAVIS' PORTFOLIO OF WORK