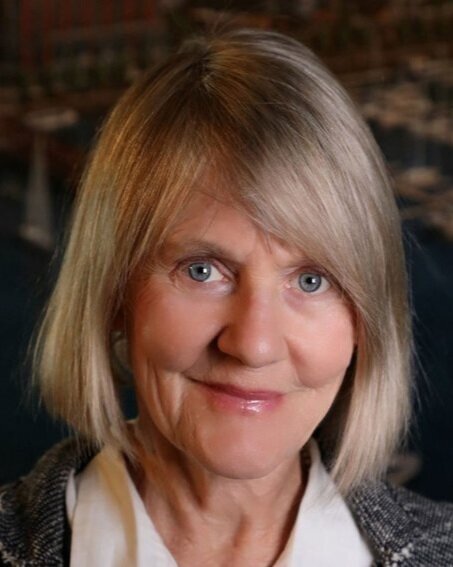 In 2001, as the first president and CEO, Elinor Bacon launched the National Capital Revitalization Corporation (NCRC), a public real estate development corporation established by the Washington, D.C., Council, with the mission to spur economic development throughout the District, primarily in neighborhoods of need. From 1997 through 2000, Bacon served as deputy assistant secretary for the U.S. Department of Housing and Urban Development Office of Public Housing Investments. In this capacity, she administered the $4.2 billion HOPE VI Program to transform severely distressed public housing and the lives of residents, and other Public Housing Capital Programs with annual appropriations of approximately $2.5 billion.

Before joining HUD, Bacon had a private real estate development and consulting firm for 12 years in Baltimore, Bacon & Company. Earlier, she worked in the public sector in housing and community development, on the city and federal levels of government, and for The Johns Hopkins Hospital as community development director. She also served as legislative assistant to Congressman Parren J. Mitchell, Maryland's first African American Congressman.

Bacon has a bachelor’s degree from The New School for Social Research, New York City, and a master’s arts degree in Chinese studies from the University of California, Berkeley. She is a member of The Urban Land Institute and The Congress for The New Urbanism. She co-chairs a Task Force for the Reauthorization of HOPE VI, established at the request of Senator Barbara Mikulski, Maryland; serves on the D.C. Historic Preservation Review Board and the Development Industry Advisory Council to the D.C. Department of Small and Local Business Development; and volunteers at the N Street Village Center for Homeless Women, where she teaches a monthly cooking class.