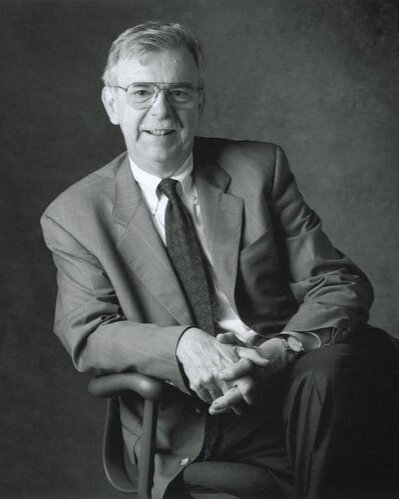 Raymond L. Gindroz, a co-founder and principal emeritus of Urban Design Associates (UDA), has pioneered the development of participatory planning processes for neighborhoods, downtowns and regional plans. An internationally recognized advocate and veteran practitioner of “architecture as city-building,” Gindroz leads UDA’s efforts to revitalize cities by transforming inner city neighborhoods and public housing projects into traditional mixed-income neighborhoods and by working with downtowns to attract new development including residential, commercial and civic uses. He also initiated the revival and application of Pattern Books in neighborhood building.

Gindroz is a fellow of the American Institute of Architects and a past chair of the Committee on Design. He was chair of the Inner City Task Force of the Congress for the New Urbanism (CNU) and served as a member of its board of directors. He is also a co-founder of the Seaside Pienza Institute, a member of the board of the Institute for Classical Architecture/Classical American, the advisory board of the Charles Moore Foundation, the Center for Urban Redevelopment Excellence, and the Western European Foundation. Gindroz was awarded the Seaside Prize for Innovation and Revitalizing Inner City Neighborhoods and Transforming Public Housing Projects into Mixed Income Neighborhoods.

For more than 20 years, he taught urban design at the Yale University School of Architecture. Gindroz has also published prolifically throughout his career, including as a principal author of The Urban Design Handbook and The Architectural Pattern Book.

Gindroz earned bachelor’s and master’s degrees in architecture with honors from Carnegie Mellon University and a diploma from Centro per gli Studi di Architettura, A. Palladio, Vicenza, Italy. He received the John Stewardson Award and a Fulbright Grant for study in Italy early in his career and continues to travel extensively to sketch and study urban space.