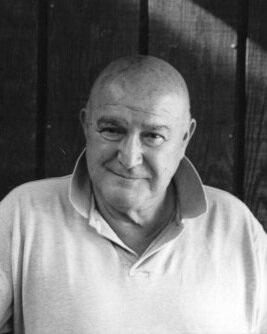 Allan Jacobs has been a member of the Department of City and Regional Planning at the University of California at Berkeley since 1975. In addition to teaching a variety of studios and courses in city planning and urban design during his tenure at Berkeley, Jacobs has participated in a wide range of professional planning activities. He has served as a consultant in city planning and urban design to Curitiba, Brazil; Berkeley, Calif.; the Los Angeles Redevelopment Authority; Portland, Ore.; and many other cities.

Jacobs’ publications and research in the field of urban design including such books as Great Streets, Looking at Cities, and Making City Planning Work. Jacobs has been a regular contributor to Placesmagazine and has also been a regular participant and resource team member for the Mayors Institute of City Design.

Jacobs holds a bachelor’s degree in architecture from Miami University and a master’s in city planning from the University of Pennsylvania. He attended the Harvard Graduate School of Design and was a Fulbright Scholar in City Planning at University College London. He has won a number of honors and awards, including the AIA Excellence in Education Award, California Chapter, 1994; Resident in Architecture, American Academy in Rome, 1996; and a Guggenheim Fellowship in 1982.