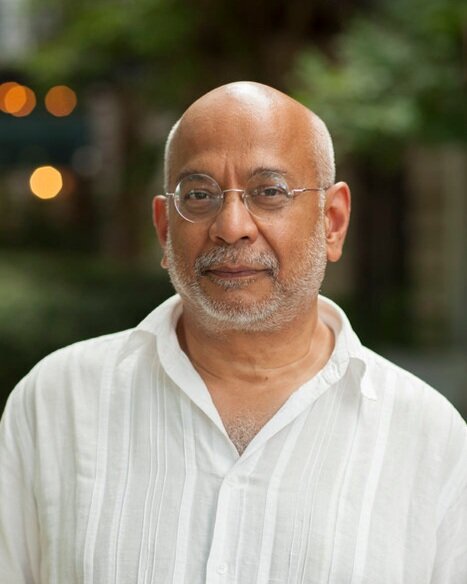 Since 1980 Thadani has practiced architecture and urbanism in Asia, Europe and North and Central America. He was born in Bombay, India, and moved to Washington, D.C. to attend the Catholic University of America from 1972-1978 where he received his undergraduate and graduate education in architecture. During his 33 years in Washington, D.C. Thadani has taught, practiced and worked to place architecture and urbanism in the public eye. Since its formation in 1993, he has been a charter member of the Congress for the New Urbanism (CNU) and was appointed to the board in 2005.

From 2000 to 2005, he served as chair of the CNU's Design Task Force and has undertaken and completed many initiatives. Thadani has been involved in new developments, urban retrofits, neighborhood revitalization and infill densification. For the past 20 years, he has been the lead designer for several real estate developments in first and third world countries. The developments range in scale from government-sponsored autonomous new towns for 500,000 inhabitants to smaller resort communities for 900 residents, as well as small-scale residential infill interventions in revitalizing neighborhoods. He is the author of “The Language of Towns & Cities: A Visual Dictionary,” published by Rizzoli in fall 2010 and co-editor of “Léon Krier: The Architecture of Community,” published in 2009 by Island Press.