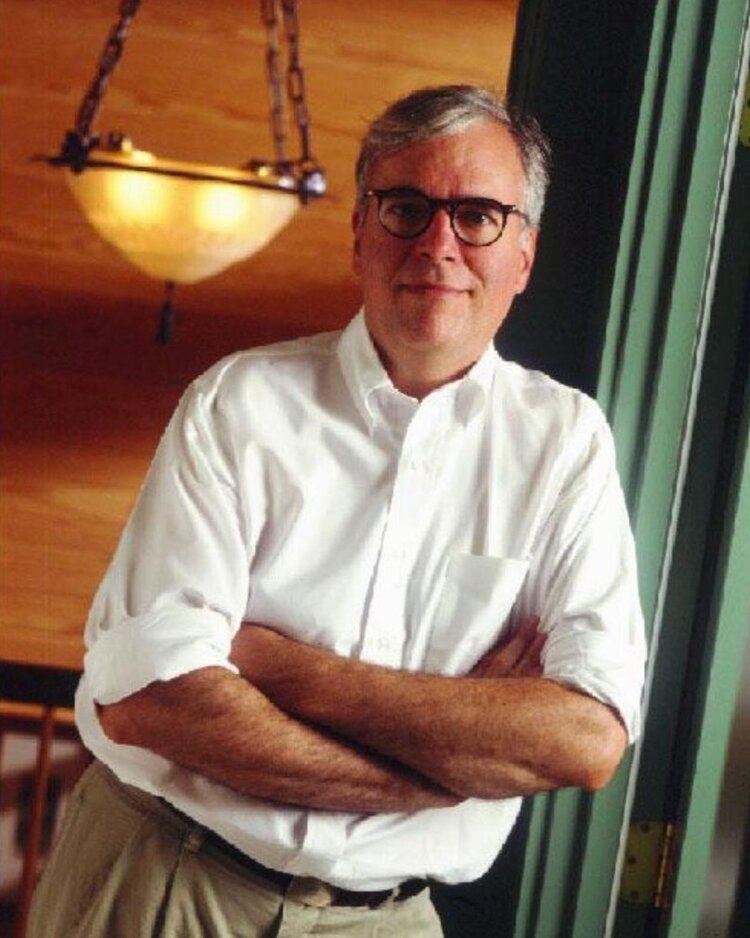 Robert Orr is an award-winning architect, urbanist, educator, lecturer and writer. He was educated at the University of Vermont and Yale University, from which he received his Master of Architecture degree. He collaborated with Andres Duany and Elizabeth Plater-Zyberk at Seaside in the early 80s which lead him to become a Founder of the Seaside Institute. His serves in professional roles nationwide. He was a founder of the New Urbanism and serves on multiple boards including 1000 Friends of Conneticut and Liberty Community Services, a program providing housing for homeless people with AIDS). He lectures around the country and his dozens of writings have been published in books, magazines, and newspapers nationwide as well.

In addition to his many professional roles, Robert Orr is also the principal member of his own firm, Robert Orr & Associates. Located in New Haven, Connecticut, the firm does full-service design. Their architectural works include commercial, institutional and residential development; New Urbanist town planning; interior design services and landscape and garden design. Their work has been featured in numerous publications and has garnered dozens of awards.