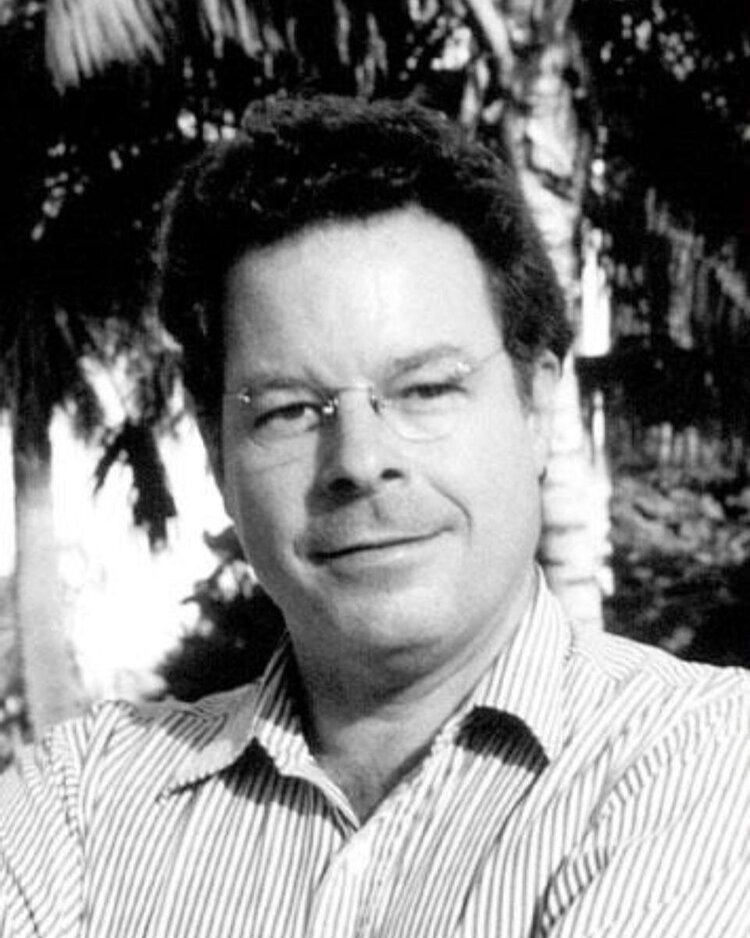 Walter Chatham, FAIA, AICP, FAAR, LEED AP was born in Washington, D.C. in 1952. He studied painting at the New York Studio School and the Philadelphia College of Art before receiving a Bachelor of Architecture from the University of Maryland in 1978. He did post-graduate work at the Institute for Architecture and Urban Studies, where he was assistant to Peter Eisenman, FAIA. Mr. Chatham received a mid-career Fellowship at the American Academy in Rome in 1989.

The present firm, Walter Chatham Architect, was founded in 1986. Walter Chatham Architect has received numerous awards; including two National American Institute of Architects Distinguished Architecture Awards- One for the Ruskin House in Seaside, Florida; and one for the Delta and Pine Land Company Guesthouse in Scott, Mississippi. The firm has completed a number of hotel, office and condominium projects in New York and Miami.

Walter Chatham has been associated for the past thirty years with Duany Plater-Zyberk Company, who founded the New Urbanism movement in America with their ground breaking town of Seaside, Florida. In this capacity he has participated in numerous new town design “charettes”, championing the dual causes of modern architecture and traditional urban planning. He has also been active in the rehabilitation of numerous buildings in the Soho District of New York, Downtown Providence, Rhode Island and the Miami Design District, where the firm has renovated or built over one million square feet of retail space in the past ten years.

Walter Chatham, Architect was an early participant in the environmental design movement and the firm has completed a number of projects which utilize state-of-the-art energy management and conservation strategies. The firm seeks to design all of its projects to Leeds standards and is currently working on the design for the town of Orange Bend, Florida; which will be a Leeds-standard community with advanced means of energy management, water and soil conservation, and traffic reduction. The firm is professionally associated with Marchetti Associates, PE; an engineering firm specializing in advanced ground-sourced radiant heating and cooling technologies.