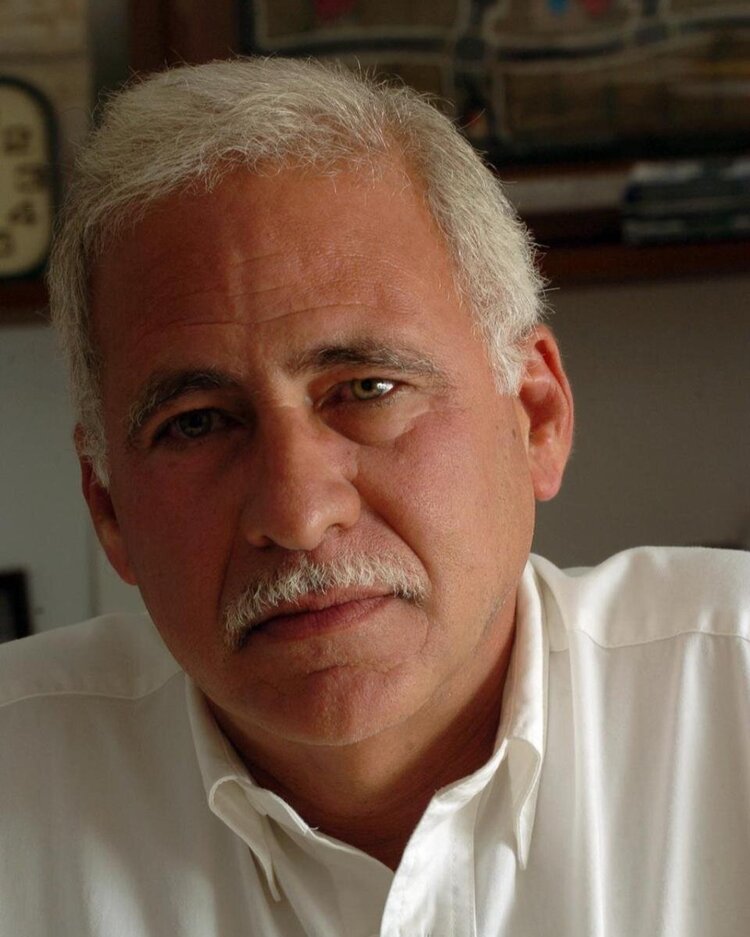 Early in his career, Buch had the opportunity to go to Florida and work with Andrés Duany and Elizabeth Plater-Zyberk on the Master Plan and Urban Code for the Town of Seaside. Through this project, Buch became one of the earliest contributors to what has become the New Urbanism. While in Seaside, he not only served as its second Town Architect, but also designed several houses and civic buildings for the town – some of his first commissions as an architect. One of his most notable projects in Seaside is the Tupelo Street Pavilion; today it has become an icon of the town, symbolic of its beach atmosphere.

Buch also had the opportunity to work for Allan Greenberg, a notable classicist, as a young architect. This experience broadened his knowledge and understanding of the use of the classical language, solidifying his foundation as a classical architect. After leaving Greenberg, Buch started his own firm, Ernesto Buch Architect, Inc., in 1987. The firm’s first commission was the Richardson Library; using his time in Greenberg’s office for inspiration, Buch designed a neoclassical folly. He was awarded The Arthur Ross Award in Architecture, given by Classical America, for the design.