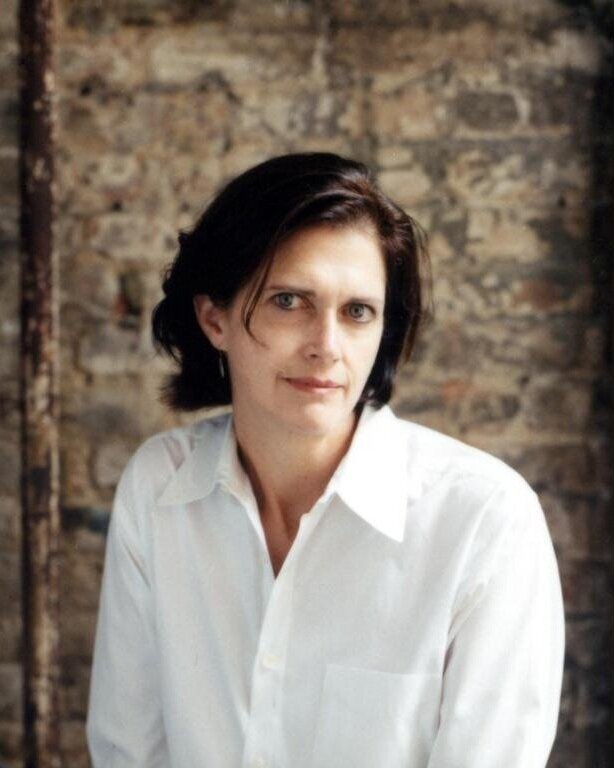 Deborah Berke’s nearly thirty-five year career in architecture began with a unique education. Berke studied at the Rhode Island School of Design but took time to gain practical experience in building construction and to study at the London Architectural Association under Rem Koolhaas before graduating with her Bachelor of Architecture degree in 1977.  She immediately became involved in education, working at the Institute for Architecture and Urban studies for six years, and eventually became head of educational programming. Berke left the institute in 1983, at the invitation of Elizabeth Plater-Zyberk, to teach at the University of Miami; this move began a decade of explosive growth for Berke’s professional career.

In 1982 Berke founded her firm, Deborah Berke Architect, and after teaching at the University of Miami for a semester moved to Seaside, Florida. This was at a time when Seaside was just beginning to grow up out of nothing and over the next ten years Berke played a major role in building the community. By the early 90s Berke had designed and built seventeen houses in Seaside, as well as Modica Market, the local food shop situated on the main piazza, and a beachside arcade in the commercial area of Seaside. In the same decade Berke also completed her Master’s Degree in Urban Planning, graduating from New York’s City University in 1984. She continued to be involved in academia as well, teaching at the Rhode Island School of Design, the University of Maryland and Yale University where she still serves as a Professor of Architecture today. Her firm, which had begun very small, grew and took on more permanent roots in an office, first in Washington D.C. and later in New York City, where it remains today.

Deborah Berke’s architectural career has been long heralded, both for her role as a prominent female figure in a field still dominated by men and for her unique design philosophy which she refers to as the ‘architecture of the everyday.’ As Partner-in-Charge of her firm, now Deborah Berke & Partners Architects, Berke’s work encompasses several architectural types: residential, commercial, institutional and hospitality, focusing on arts and community-related projects. The firm has garnered numerous design awards for their architecture and interior design work, including awards from the American Institute of Architecture. Their work has been published in various periodicals, from Architectural Record to the Wall Street Journal. In 2005, Deborah Berke was awarded an Honorary Doctorate of Fine Arts from Rhode Island School of Design, her alma mater.

Throughout her career, Berke has held many leadership positions in various not-for-profit organizations, both in the architectural realm and outside of it. She currently is a trustee of the National Building Museum and of the Design Trust for Public Space. She also serves on the Advisory Board for the Forum for Urban Design. In the past she has been a trustee for the Brearley School, Chairman of the Board of Advisors at the Buell Center for the Study of American Architecture at Columbia University, AIA New York Chapter Vice-President and a Fellow of the National Institute for Architectural Education.

Berke was a coeditor of the Architecture of the Everyday with Steven Harris. She also wrote an essay on “An Architecture of the Workplace” for Architecture From the Outside In, a collection of essays edited by Robert Gutman. In 2008, a monograph of her work was published by Yale University Press. Berke has served as a jurist and lectures widely throughout the United States and abroad.