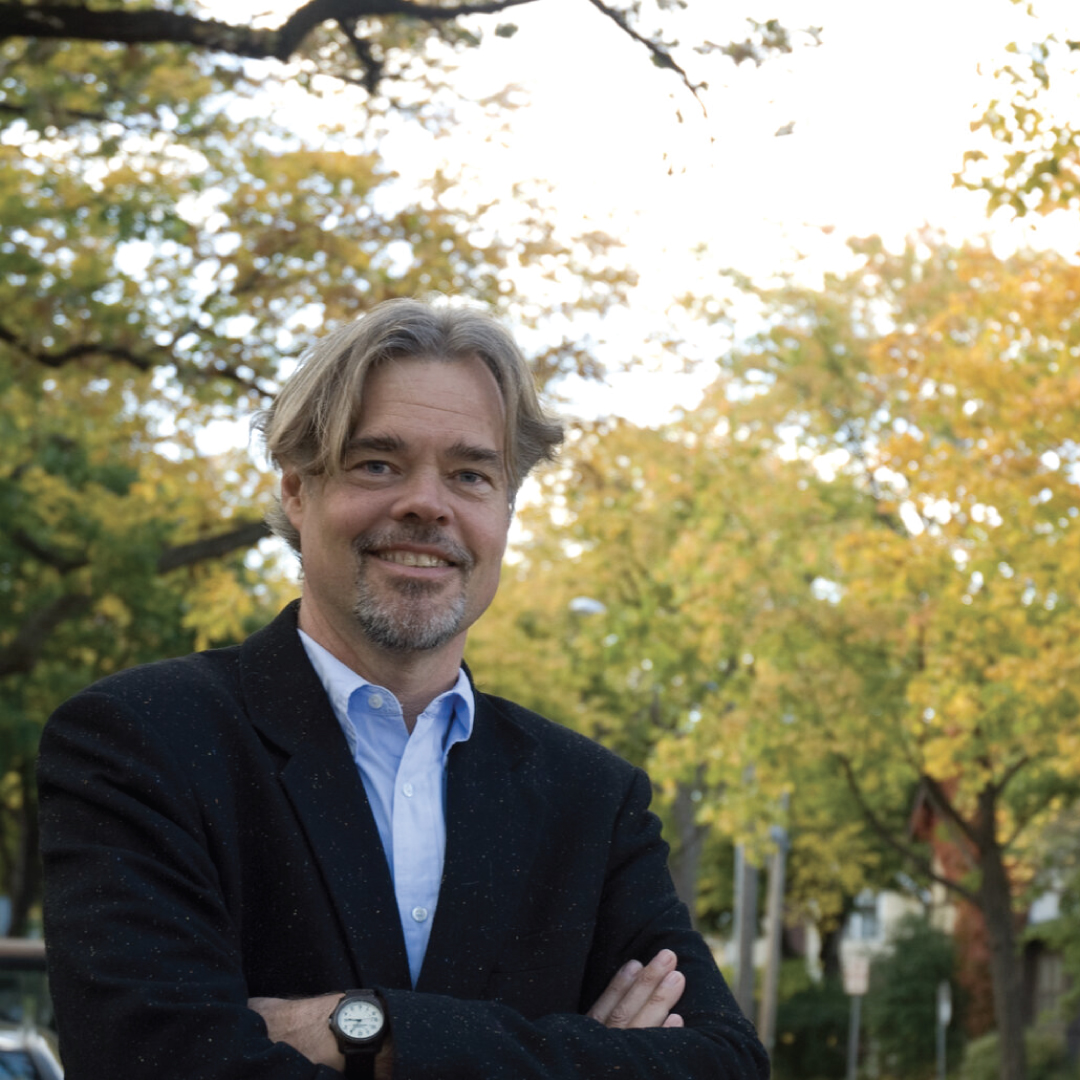 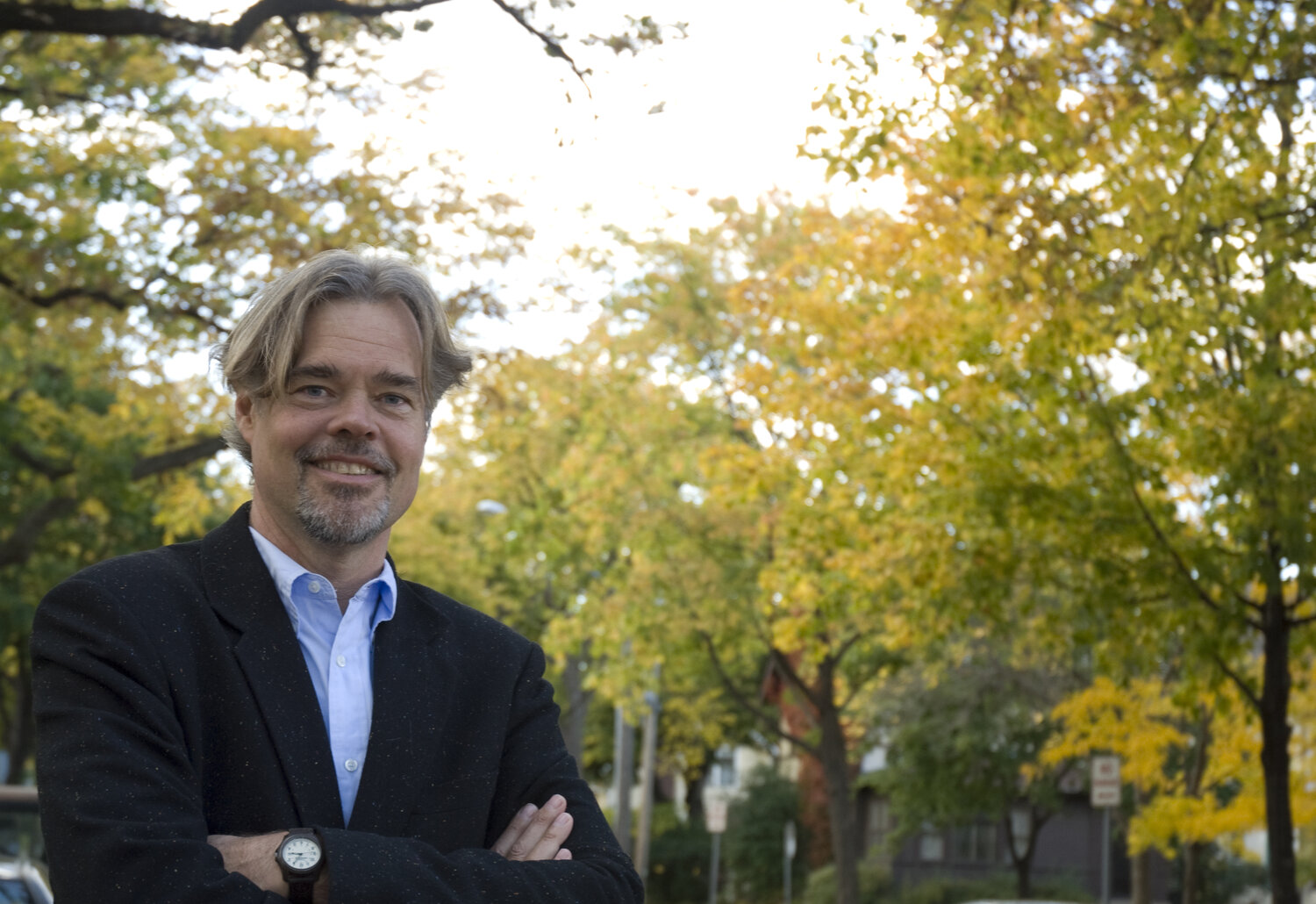 How a Florida Beach Town Changed How We Live

12 Ways that Seaside revolutionized how we think about cities and towns.

A town built from scratch in the 1980s ignited a revolution in how we design and build communities. With pedestrian-friendly streets, congenial gathering spots and appealing traditional architecture, Seaside on Florida’s Panhandle proves we can build new places with the qualities we love about classic neighborhoods—a notion once considered an impossible dream.

Architects and urbanist from around the country recently cataloged a lengthy list of breakthroughs which were pioneered, rediscovered or popularized in Seaside. They were in town to honor this year’s winners of the Seaside Prize for achievement in designing communities, sponsored by the Seaside Institute.

Birth of an historic beach town

Seaside was greeted with deep skepticism when it began to take shape on the sugar-white sands of the Florida panhandle. “People would stop and ask what’s going on here?” recalled architect Tom Christ.  “I would point north and say this is going to become a town with a church, school, and shops over the next twenty-five years!”

“Good luck with that, they’d say,” added Christ, who went on to design 85 of the buildings in town.

Seaside’s look and feel was forged during a scouting expedition through old towns of the South with Robert Davis behind the wheel of a red convertible accompanied by designers Andres Duany and Elizabeth Plater-Zyberk, co-founders of the Arquitectonica architecture firm (famous for a building featured in the title sequence of the old Miami Vicetelevision show). The pair had just launched the DPZ planning and architecture firm, and based on this tour would formulate the influential Seaside Code, which shaped the unique character of this town and many others to follow.

Seaside’s Central Square was inspired by Savannah, Ruskin Place by New Orleans, the Lyceum by the University of Virginia in Charlottesville and neighborhoods on the north side of town by Charleston, South Carolina, explained Derrick W. Smith, another of a troupe of young architects that oversaw the early construction of Seaside. They worked out of a shotgun shack moved to the site and they lived in a Quonset hut. “Our table was a big wooden spool for cable,” he remembered. “and the only shower was outside.”

By the mid-1980s, magazine and newspapers around the world were sending reporters to find out what was going on this remote outpost in northern Florida. In 1989, Time magazine hailed Seaside as an “astounding design achievement” in its Best of the ‘80s Decade issue.

Many Americans first encountered Seaside as the setting of The Truman Show, a 1998 movie in which Jim Carrey leads a seemingly ideal life in an ideal place without knowing his every move is filmed for a reality TV show.  Today the town is more known for its contributions to sustainable urban design and livable communities.

Seaside’s secret to success is easy to understand, explains New York architect John Massengale, author of the book Street Design: The Secret to Great Cities and Towns. “It looks like the places we used to have before cars took our streets away from us.”