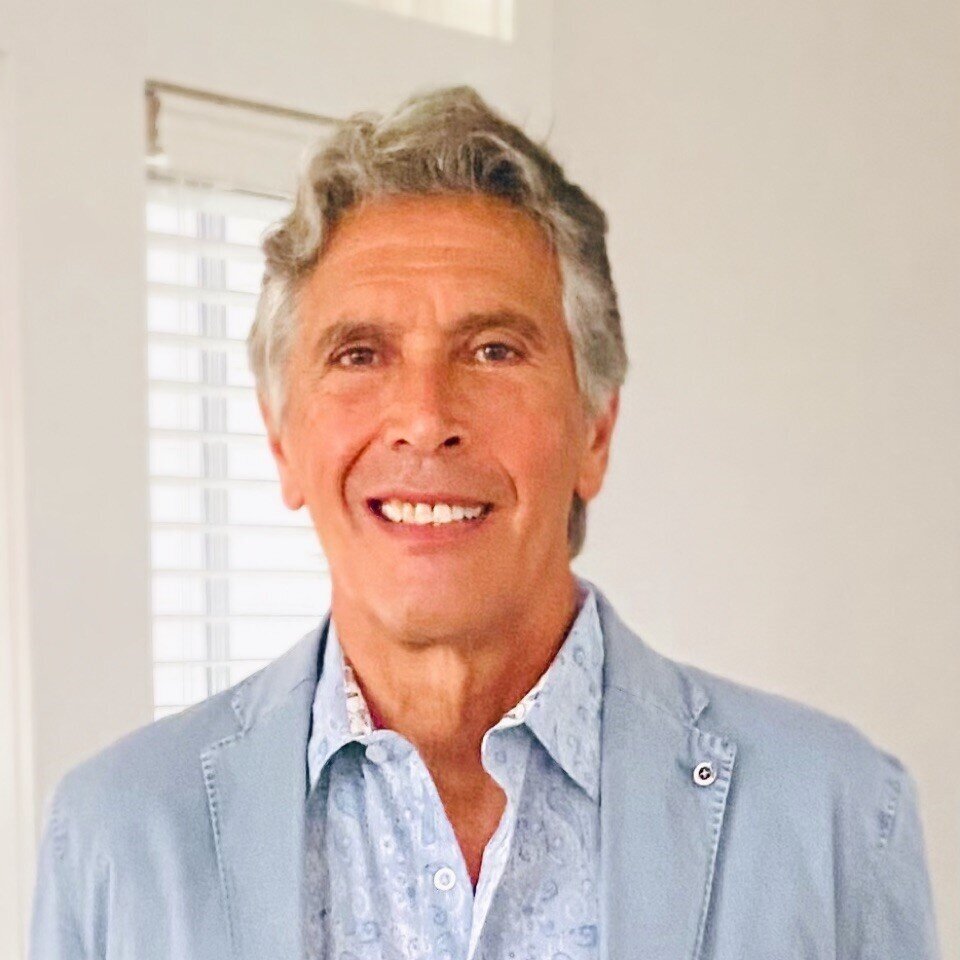 The SEASIDE Institute™ is pleased to announce that Thomas Cordi has accepted the position of Executive Director. His academic experience, community organizing work for sustainable economic development, and his non-profit administrative experience will be helpful in promoting New Urbanism and the Institute’s three core tenets of sustainability, connectivity, and adaptability.

Cordi did his Ph.D. studies in Political Science at U.C. Berkeley. Since his first research project on the regulation of development by the California Coastal Commission at the Institute of Governmental Studies, and his subsequent research on Multi-Modal Transportation in the Bay Area at the Institute for Urban and Regional Development, he has been committed to sustainability and protection of our natural resources.

Cordi taught public administration and public policy at the college level at the University of California (Berkeley, San Diego, Davis) and Mills College. After teaching for many years, he was appointed as the Assistant Director of Administration at the Institute of Governmental Studies at UC Berkeley. He was responsible for staff, financial administration, fundraising, program and conference development. The Chancellor then asked him to assume the duties of Executive Director of the Associated Students of the University of California Auxiliary. There he oversaw over 400 student organizations, student government, the Student Union and conference programming, the College Bookstore, six restaurants, campus beverage contracts, and art and recreation centers. With the support of student government and grants from utilities he spearheaded the installation of the first roof-top University solar power facility in the nation.  His mission was to build community between students, faculty, staff, and local businesses: for his service he was awarded the Chancellor’s Award for Sustainability on the Berkeley Campus.

When his wife was appointed at FSU in the Modern Languages and Linguistics Department, they moved to Tallahassee. At FSU Cordi first served as the Administrative Director of the Florida Center for Reading Research where he managed the staff, finances, fundraising, and research programming. He later became the Assistant Director of Business Administration for the renowned National High Magnetic Field Laboratory, the largest NSF scientific laboratory in the south. There he helped manage over 400 employees, human resources, finances, and grant management of over $50 Million.

Cordi earned a certificate for Performance Measurement for Effective Management of Nonprofit Organizations from the Harvard Kennedy School of Government. In the non-profit sector, he was the founding Executive Director and a past President of Sustainable Tallahassee, an organization dedicated to promoting environmental stewardship and economic development through education and collaboration. He introduced the concept of community solar power by educating community organizations and the city government to the advantages of community solar for sustainable economic development. Recently, Tallahassee has built the largest airport solar farm in the nation. Cordi has also served as the City Director of the Electric Vehicle Expo for several years, an event geared to educating the community to the advantages of electric vehicles. He was also a President and still is a member of the Board of Directors for Guardian ad Litem, where he helped raise over $300,000 a year in federal grants for abused children.

Since their move to Santa Rosa Beach last year, Cordi has indulged his passion for tennis and cycling while looking for an opportunity locally to use his diverse experience to promote sustainability in our beautiful community. The Seaside Institute provides just that.