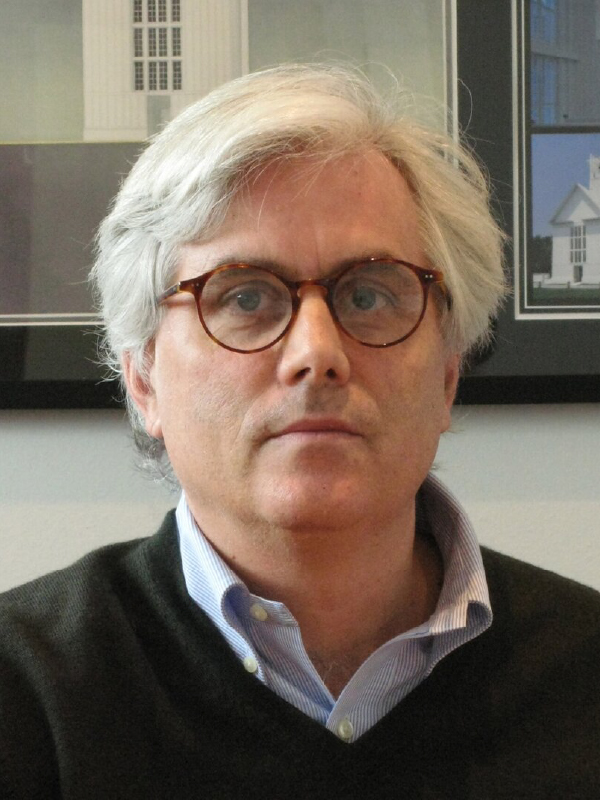 Scott Merrill received a BA from the University of Virginia, and a Masters of Architecture from Yale University. From 1988-1990 he served as Town Architect at Seaside.  In 1990 he opened his practice in Vero Beach, Florida where the firm is now Merrill Pastor and Colgan Architects and still has its main office. Merrill is the principal designer for the Award Winning firm whose work is highly recognized: fourteen times by the Florida Association of the AIA, and three times by the national AIA, for both architecture and urban design. In 2004 Merrill and Pastor Architects was given the Arthur Ross Award by the Institute of Classical Architecture in New York. In 2012 he was awarded the Seaside Prize and the Driehaus Award prize in 2016.