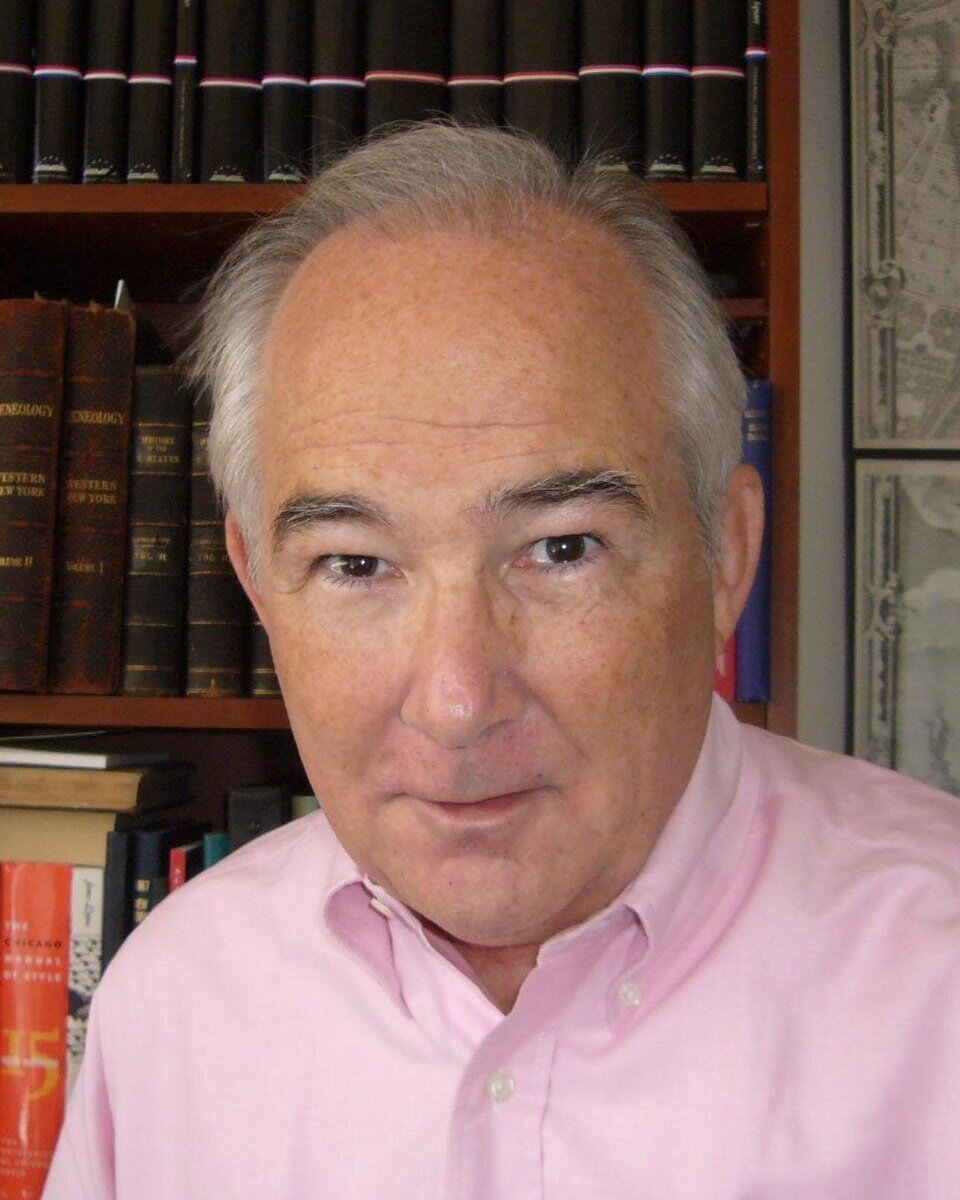 Charles Warren has been a practicing architect and an author for more than thirty years. He studied fine arts as an undergraduate at the California Institute of the Arts and at Skidmore College. He then received his Master’s Degree in Architecture in 1980 from Columbia University. He worked as an Associate in the firm of Robert A.M. Stern for nearly a decade before starting his own firm, Charles Warren Architect.

In 1987 Warren entered the academic arena once again when he was awarded the Muschenheim Fellowship at the University of Michigan College of Architecture and Urban Planning. While teaching design and architectural theory as an associate professor at the University of Michigan, he met Robert Davis, the founder of Seaside.  A year later, Davis invited him to come to Seaside and become its seventh Town Architect in 1990.

While serving as Town Architect of Seaside, Warren designed a new Post Office (unbuilt), a complex of utility buildings, an open air shop along the beach, and a new swimming pool enclosure. He also began work on three houses for private clients. Later, he designed the structures and landscape of Natchez Park. After leaving his post as Town Architect of Seaside, Warren returned to his own firm in Manhattan. He stayed connected to Seaside through his career though, as his projects there progressed from design and approval to construction and completion.

Today Charles Warren’s firm works in a wide variety of locations across the United States. They design residential and commercial architecture and specialize in buildings done in unique and challenging locations and situations: historic districts, planned communities and environmentally sensitive areas. Their work has been published in books and magazines in both the United States and Europe. In addition to being a practicing architect, Charles Warren is also a teacher and an author. He has taught at the University of Michigan; the Catholic University of America, in Washington, D.C.; and the Institute for Classical Architecture and Art.  In addition to books and articles on urbanism and architecture, Warren is the author of the new introduction to John Nolen’s 1927 classic New Towns for Old and has recently co-authored a monograph on the work of Carrère & Hastings.