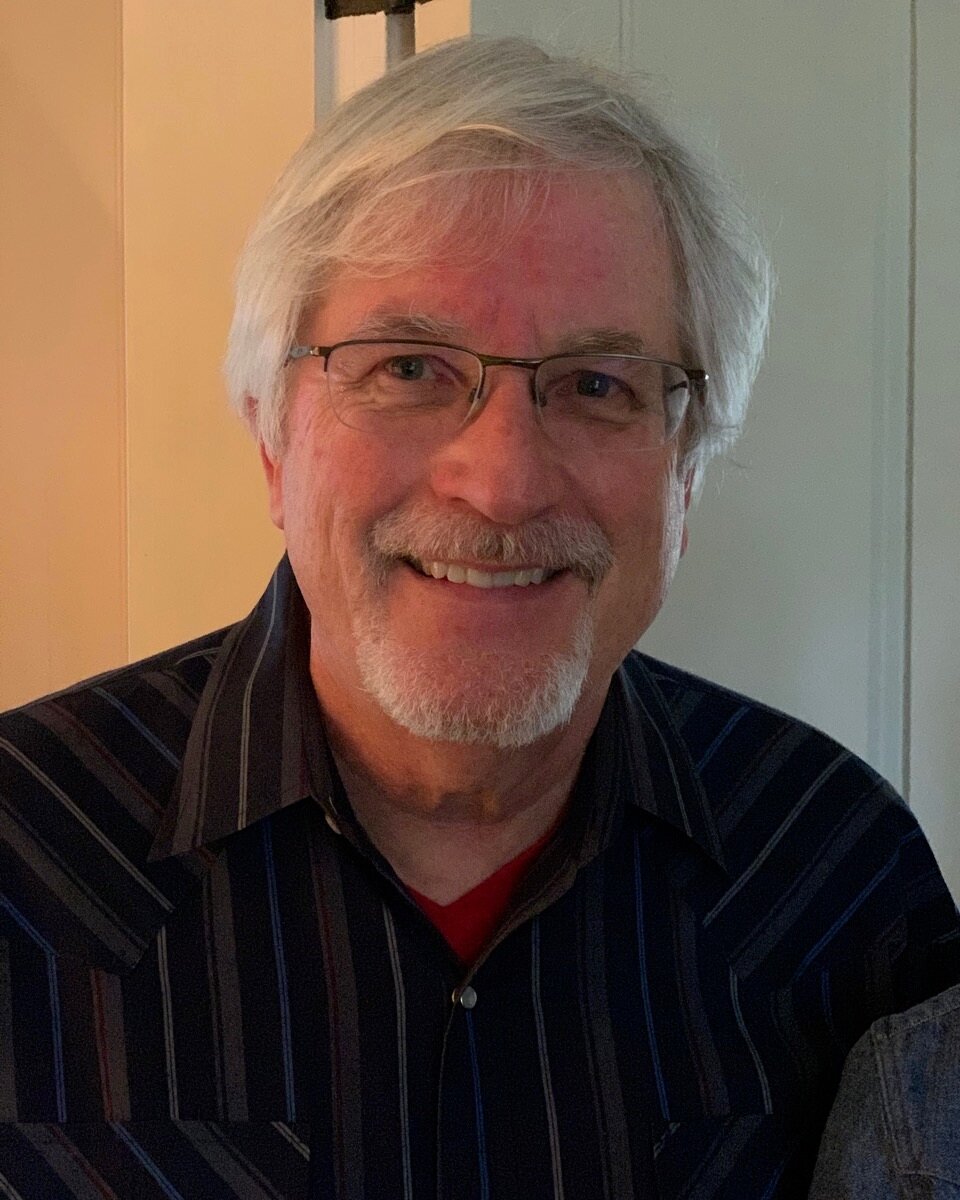 Educated at the Rhode Island School of Design, Gibbs is the Principal in R.M. Gibbs design which he started in 1975.  In 1986 he designed and built a home in the early years of Seaside (1986) ultimately designing homes in the New Urban Community. In 1990 he became the Town Architect for Seaside at the invitation of Robert Davis in 1990.   Six years later he became the Town Architect for Rosemary beach and then afterward created the Community of Draper Lake Coastal Village in Santa Rosa Beach and Brewster Point in Rockport Maine.

Gibbs client list includes: renovation and restoration of two apartments at the Dakota, a National Landmark building in New York City;  design of a new entrance building for Blithewold Mansion and Gardens,  an historic 34-acre estate in Bristol, Rhode Island.;  design of an event pavilion at Eden State Gardens,  an historic home and garden in Point Washington,  Florida;  more than thirty houses in New England;  more than thirty buildings in Florida and Louisiana.  A number of my projects have been published in magazines and books.