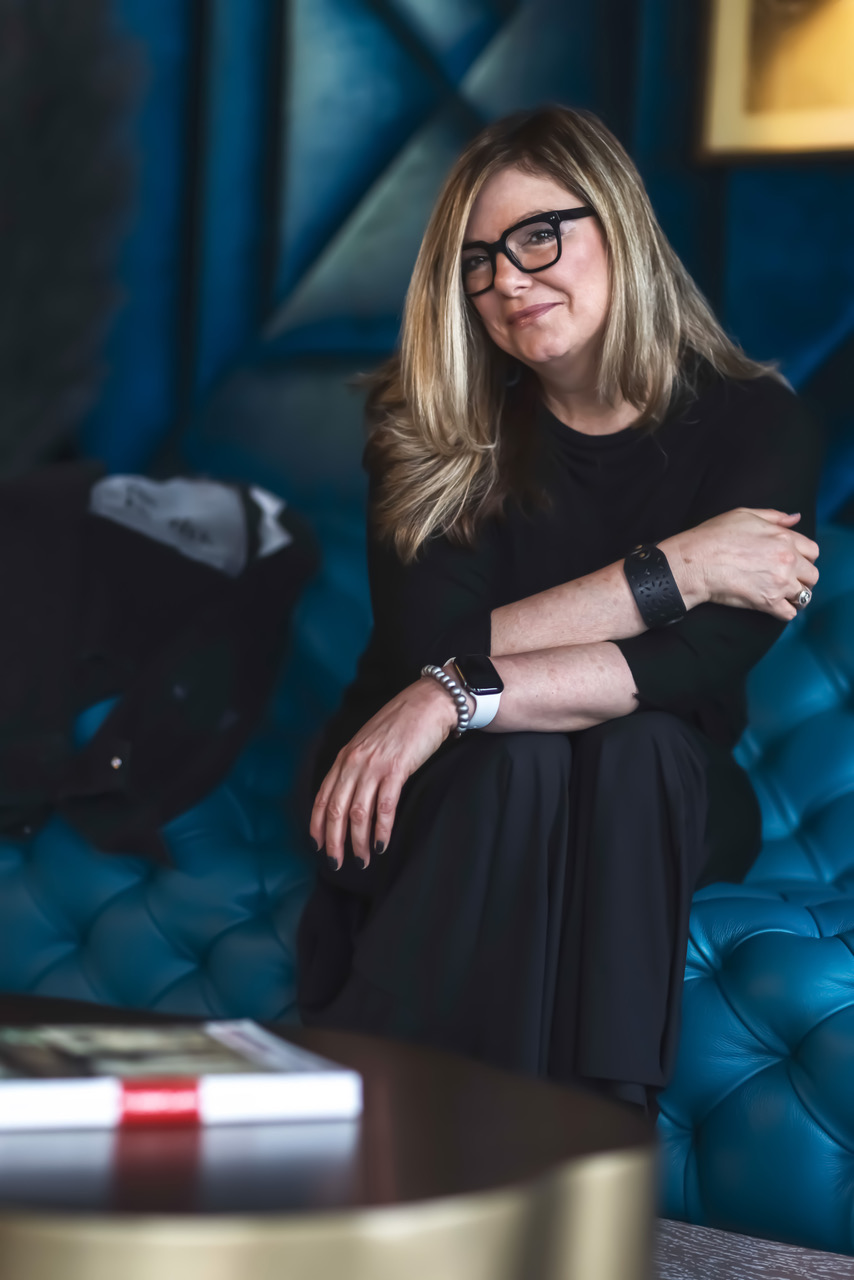 After an extensive healthcare career and raising a family near Birmingham, AL, Christy Milliken relocated to Santa Rosa Beach, FL just after the Deepwater Horizon Oil Spill. Christy attributes that her love for Seaside, FL began well before running the Seaside Half Marathon in 2009. In 2011, Christy became the managing partner at Justin Gaffrey Studio & Gallery, where she helped execute many milestone moments in the art community both locally and internationally. It was in managing the gallery in Seaside, FL that Christy became familiar with how special this community is and how incredible the vision is. It was also during this time that Christy was introduced to the Escape to Create program and became an avid supporter. Christy has served on the Emerald Coast Chapter of the American Advertising Federation Board of Governors, Florida Public Relations Association (FPRA) of Northwest Florida Board of Governors, and the Visit South Walton Events and Humanities Committee. Articles published have included VIE Magazine, Beach Happy Magazine, Nashville Arts Magazine, and is a contributor to a travel blog in the UK. You will also find one of Christy’s images between the pages of the book Sunsets of 30A.

As life evolved from the gallery partnership, Christy began her own marketing and art consultation business that launched her into collaborative work with large scale art events including film festivals, music festivals, and visual art events / installations. One of Christy’s projects included working with the Ken Burns team at Florentine Films in Nashville for a PBS Documentary. Even after leaving the area to reside in Nashville, Christy continued to work with and support the Digital Graffiti Festival in Alys Beach and the 30A Songwriters Festival. Just after the 30A Songwriter’s Festival in January 2022, Christy planned a collaborative project with Artist/Fashion Designer, Nicole Paloma and Fine Art Photographer / Producer, Mark Little. Also, in 2022 she teamed up with founder of SOWAL House, Dave King to launch SELECTIONS, A Gallery Experience at SOWAL House in Rosemary Beach, FL.

In Christy’s free time, you will find her behind a camera in nature, hiking, or on a paddle board.